Hilary Swank to star in Netflix space drama series Away

From the creative team of by Andrew Hinderaker, Jason Katims, and Matt Reeves 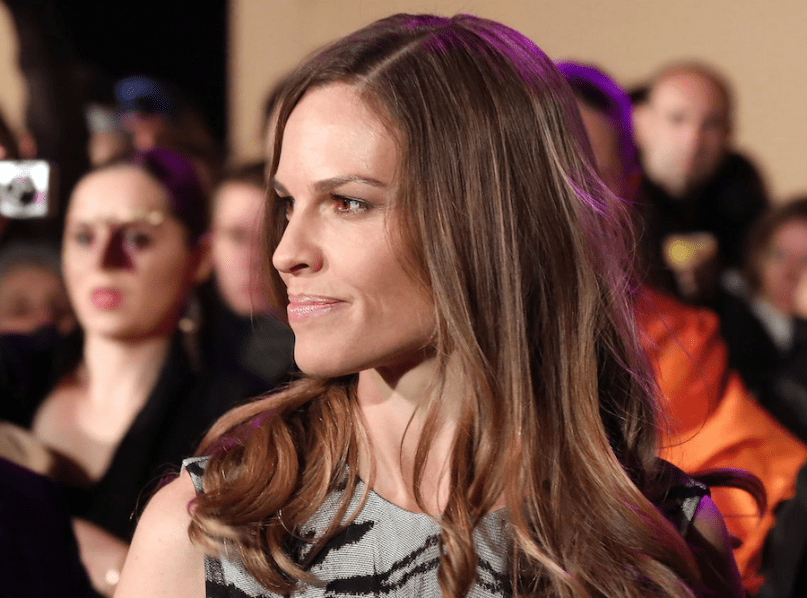 Hilary Swank is ready to make a stellar comeback. Netflix has a 10-episode space drama series called Away in the works, and Swank is set to both star and executive produce.

As for the plot, Away is loosely inspired by Chris Jones’ Esquire story of the same name from 2014. The series follows American astronaut Emma Green (Swank) who must leave her husband and daughter for the line of duty: commanding an international space crew that is embarking on a difficult mission. The drama is said to tap into “hope, humanity and how people need one another in order to achieve the impossible.”

Both times Swank was nominated for an Academy Award, she won, recieveing the Best Leading Actress Oscar for Boys Don’t Cry and Million Dollar Baby. She’s no newbie when it comes to starring in TV shows, either. Swank starred in the original Beverly Hills, 90210 and, most recently, FX anthology series Trust. In other words, Away is already looking like a stacked series worth keeping an eye on and getting excited for.