Another technicolor taste of A Bath Full of Ecstasy 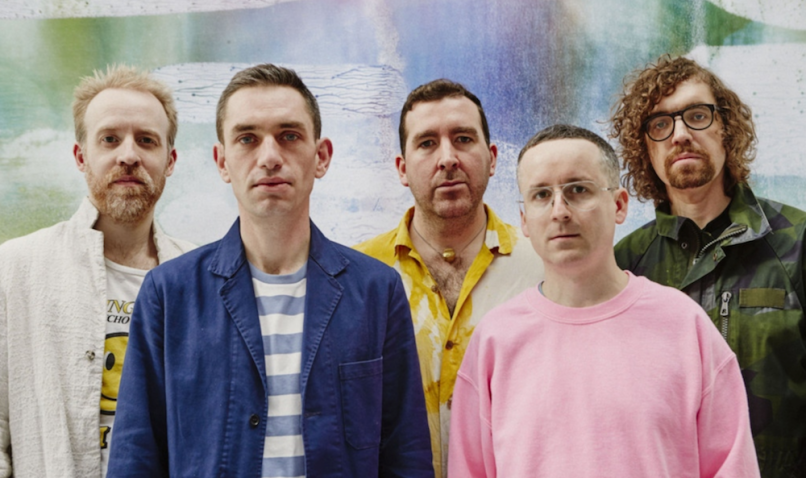 Next month marks the arrival of Hot Chip’s latest album, A Bath Full of Ecstasy. As a teaser, the band is sharing a new song called “Melody of Love”.

Following April’s release of “Hungry Child”, today’s explosive track clocks in at a generous eight minutes. It was produced by Rodaidh McDonald (The xx, David Byrne), and is said to be about the “importance of the transformative, non-verbal moment – ecstasy as personal happiness, but also of transcendence, of being outside oneself,” according to a statement.

Take a listen to “Melody of Love” below via its captivating, Nima Nourizadeh-directed music video.

A Bath Full of Ecstasy, the follow-up to 2015’s Why Make Sense?, hits stores June 21st through Domino. The record will be supported with the band’s “biggest ever headlining” tour, tickets for which can be found here.