Creepy trailer for In Fabric finds the Devil in a red dress: Watch 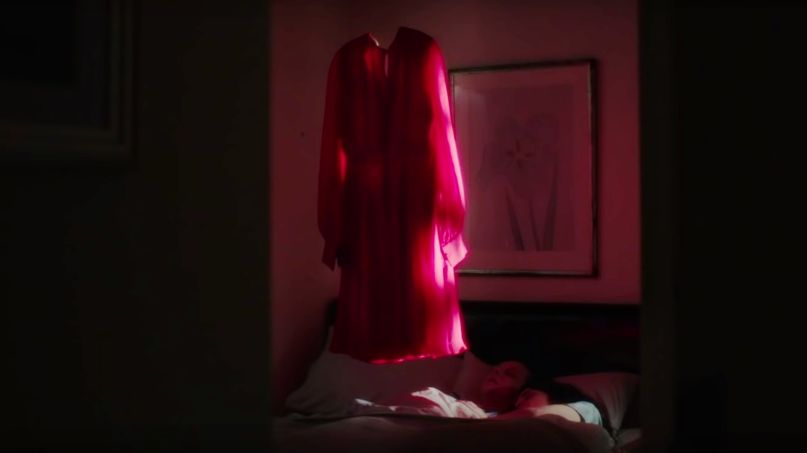 Sorry, Shorty Long and William “Mickey” Stevenson, but the Devil doesn’t wear a blue dress. At least, not according to Duke of Burgundy director Peter Strickland, whose latest feature, In Fabric, finds a demon in red threads.

Although the film’s billed as a horror comedy, the trailer suggests another unnerving rollercoaster from A24 as we watch Marianne Jean-Baptiste contend with a haunted red dress. Okay, that sounds a little funny, but it sure doesn’t look it.

Currently, the film is set for release in the UK on June 28th with a US release to follow.