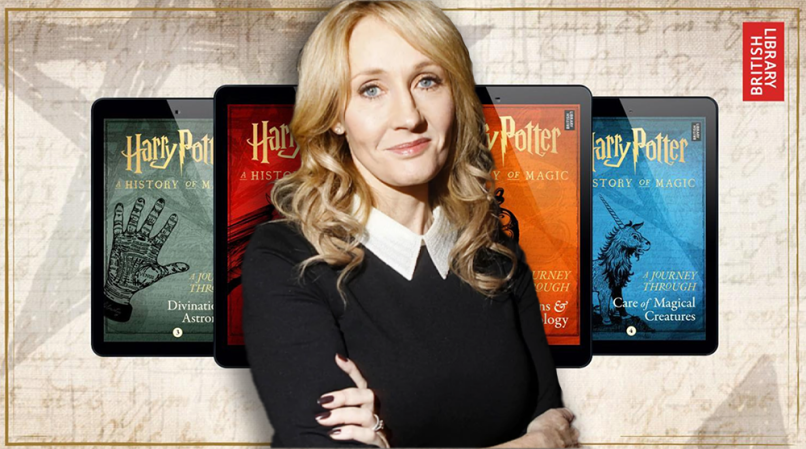 The wizarding world of Harry Potter is about to get a little bit bigger — several books bigger, according to J.K. Rowling.

Pottermore Publishing announced plans to release a series exploring the “traditional folklore and magic at the heart of the Harry Potter series.” The series will consist of four eBooks described as “short non-fiction” and based off 2017’s Harry Potter: A History of Magic. They will be accompanied line drawings from artist Rohan Daniel Eason.


The collection centers around Hogwarts lessons, essentially taking a deeper nosedive into the magic that makes the Potterverse possible. Subjects to be explored include charms, the Dark Arts, potions, herbology, divination, astronomy, and the care of magical creatures.

(Read: Are the Harry Potter Films Better Than The Books?)

As of last year, it’s been 20 years since the release of Harry Potter and the Sorcerer’s Stone. The two decades that followed the first book’s publication saw a beloved series follow suit and whirlwind fandom fall in love with it. Rowling has continued to keep the fire burning, too, by releasing new novels, musicals, and films like Fantastic Beasts: The Crimes of Grindelwald. It seems she doesn’t plan to stop expanding the Potterverse anytime soon.