R.I.P. Jake Black, co-founder of Alabama 3 and composer of The Sopranos theme song has died 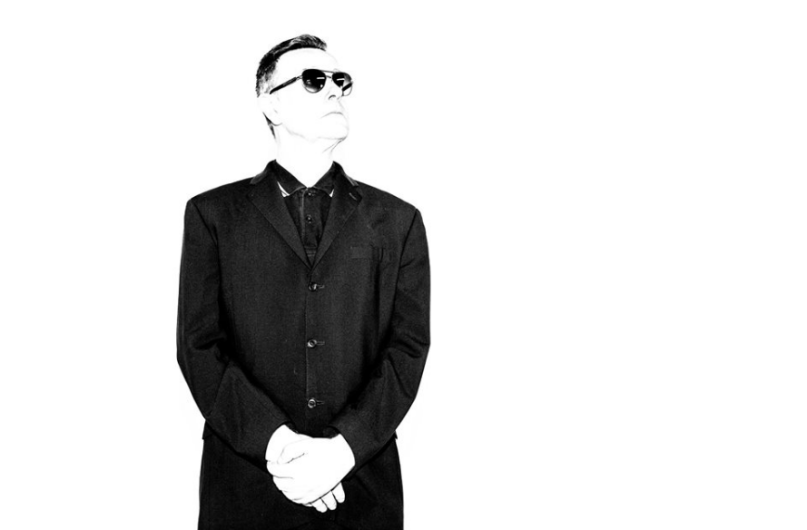 Jake Black, a.k.a. The Very Reverend D.Wayne Love, co-founder of Alabama 3 and composer of The Sopranos’ iconic theme song, has died.

“Early this afternoon, on a beautiful summer’s day, our friend, comrade and spiritual teacher, Jake Black AKA The Very Reverend D.Wayne Love, passed over to the higher ground,” the band announced in a statement posted to Facebook.

Just this weekend, Blake appeared alongside Alabama 3 at the High Point Festival in Lancaster, UK. “After a magnificent performance… D.Wayne in his supreme wisdom, decided it was the appropriate moment for his ascencion into the next level,” the statement continued. “The transition was painless and peaceful.”

A cause of death was not immediately made available.

Formed in 1995 by Black and Rob Spragg, a.k.a. Larry Love, Alabama 3 are known for their unique fusion of acid house and country music. In their time, the band has released 12 albums and collaborated with Gil Scott Heron and The Proclaimers. However, they’re undoubtedly best known for their song “Woke Up This Morning”, which soundtracked the opening credits to every episode of HBO’s The Sopranos.

As Louder points out, Black credited Irvine Welsh and his novel Trainspotting for inspiring the band’s formation. “Trainspotting was iconoclastic for us. It introduced a whole disenfranchised generation to literature – a generation that had been informed literature was the possession of an elite. It delineated the complex inner lives of the housing estates and communities people lived in.

“We’ve been trying to do the same with our music, trying to show young people that they can make music based on their own lives, using genres like country and blues that they probably considered the territory of their dads and grannies.”

Now, the surviving members of Alabama 3 will look to carry on that perspective. “All that remains for us, at this moment, is to carry out his precise instructions regarding the continuation of his teachings as a First Minister of The Presleyterian Church of Elvis The Divine, and continue The Great Work,” the band said to conclude their statement. His last words, which we have yet to decipher, were ‘Tweet Tweet, Possil Fleet.'”