"JARV IS… primarily a live experience" 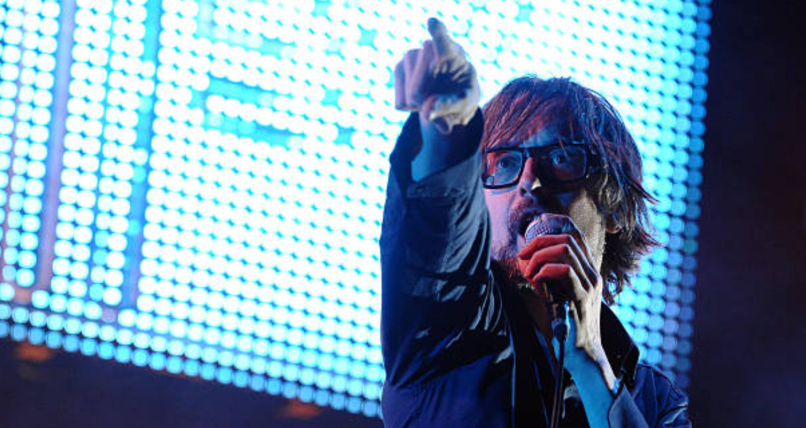 Pulp frontman Jarvis Cocker has launched a new project under the moniker of Jarv Is… (get it?). He’s already mapped out a lengthy European festival tour, which includes appearances at London’s All Points East, Barcelona’s Primavera Sound, and Laois’ Electric Picnic. Now, in anticipation of this summer run, Cocker has released his debut single as Jarv Is… Entitled “Must I Evolve?”, it’s charging art rocker that quite literally charts human’s evolutionary history. Take a listen below.