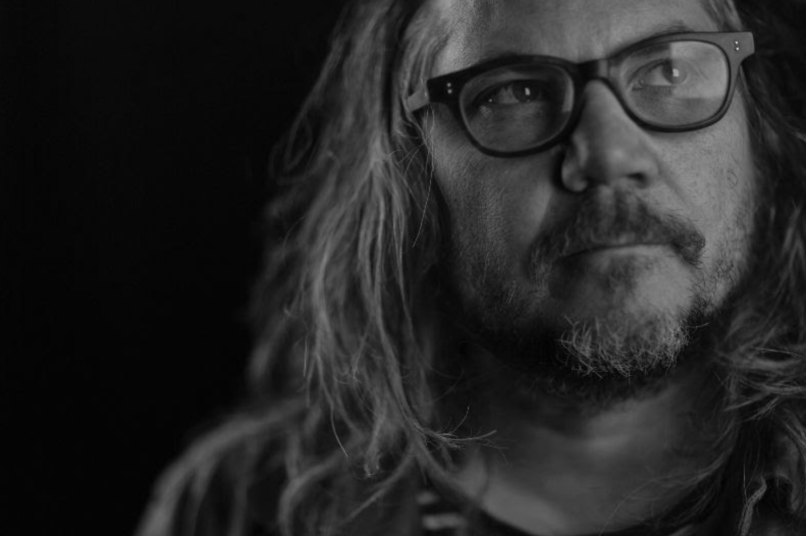 Give your mother… the gift of Jeff Tweedy.

The Wilco frontman recently announced the release of WARMER, a companion LP to 2018’s WARM. A limited amount of vinyl copies were made available for Record Store Day last month, but a wide release isn’t slated until July 12th. Now, though, in celebration of Mother’s Day, Tweedy is streaming the album in full on Wilco’s website.

WARMER comes from the same sessions as WARM, recorded at Wilco’s The Loft studio in Chicago. “At some point I separated the songs from the WARM/WARMER session into two records with individual character, but still tried to keep the overall tone and texture of the combined session consistent,” Tweedy explains in a statement. “In a lot of ways these two records could have been released as a double LP. WARMER means as much to me as WARM and might just as easily have been released as the first record of the pair.”

In related news, Tweedy is set to appear on the next season of Curb Your Enthusasiam.