What's more, Voight believes "our president has made his every move correct" 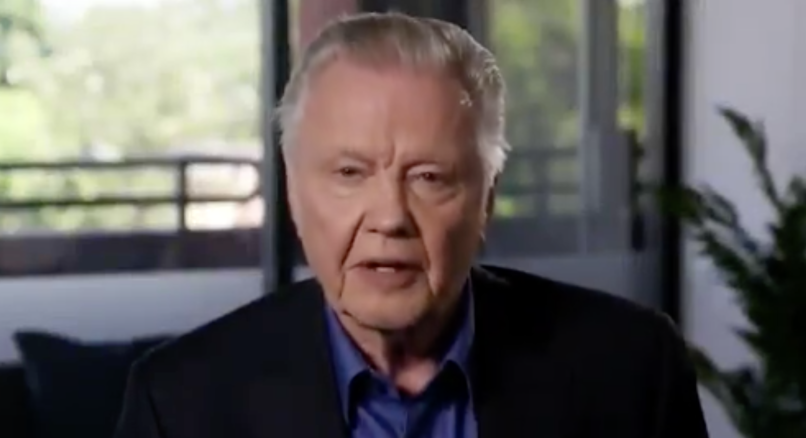 On Friday night, the Oscar winner kicked off his Memorial Day weekend by telling his Twitter followers that “President Trump is the greatest president since Abraham Lincoln.”

His reasoning, Voight insisted in the bizarre two-part video, is that “our country is stronger, safer and with more jobs because our president has made his every move correct.”

Ever the vocal Republican, Voight stressed his feelings are “the truth,” that Trump’s “job is not easy,” and that he’s “battling the left and their absurd words of destruction.”

He concluded his dubious coronation by claiming we are “witnessing triumph,” before insisting we “stand with our president” and “stand up for this truth.”

Update: Not surprisingly, Trump loved it.

Thank you John, so nice! https://t.co/cfcXpzjYn7

Though, George Costanza was not having it.

Watch the videos below. In related news, Voight can next be seen starring alongside disgraced Republican Milo Yiannopoulos in Roe vs. Wade, a dramatization of the landmark 1973 Supreme Court decision on abortion that should in no way be bias.

To my fellow Americans. Part 1. pic.twitter.com/srw4zXCRKJ

To my fellow Americans. Part 2. pic.twitter.com/uhqpbzwHhS