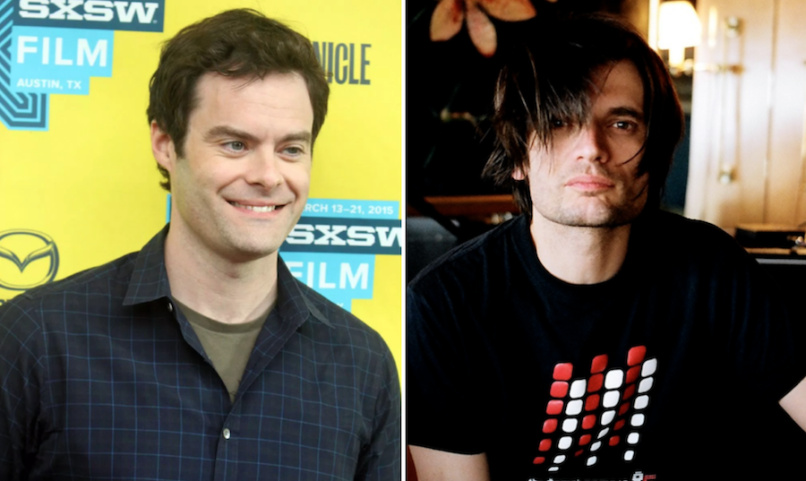 Considering their impact on music and continued success, a film about Radiohead doesn’t seem completely out of the question. Then again, they might not be volatile enough, with no big scandals plaguing the Rock and Roll Hall of Famers. If by some chance the band did implode to the point of a biopic, though, guitarist Jonny Greenwood has some casting ideas.

Speaking backstage at the 2019 The Ivors (via NME), Greenwood said Bill Hader would be a good choice to play him. Well, he implied it was Hader, anyway, as he couldn’t quite remember the comedic actor’s name. “Who’s that guy from Saturday Night Live who’s slightly unusual-looking?” Greenwood asked. “He made that comedy recently about that Hitman who ends up becoming an actor.”

The show he’s referring too is, of course, HBO’s Barry. From a physical standpoint, that’s actually a pretty spot on casting call, as Greenwood himself is “slightly unusual-looking.” The guitarist wasn’t so sure about who could take on the wonky-eyed role of Thom Yorke, but he thought Stephen Merchant could play a good Ed O’Brien.