The "Godfather of Chicago Drill Rap" makes his long-awaited return 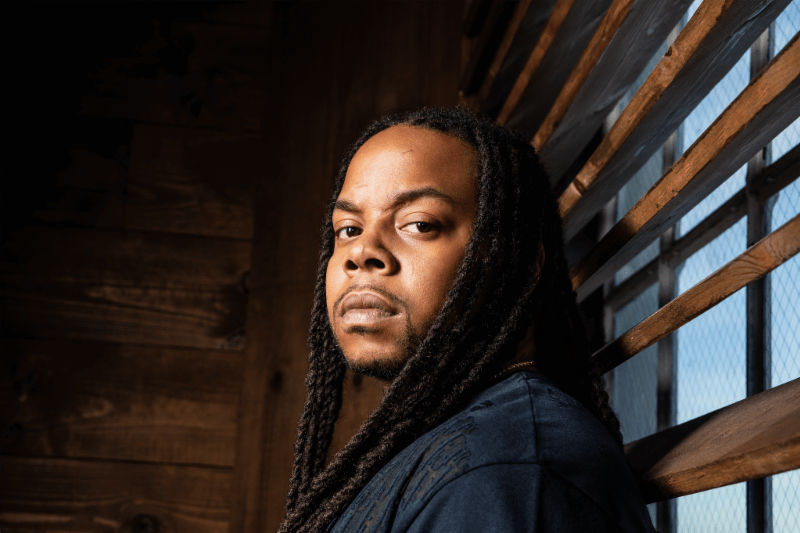 King Louie — whose real name is Louis Johnson Jr. — is making a comeback this year. Earlier in the month, the Chicago rapper appeared on Future’s “My Peak” alongside Chance the Rapper. Today, the “godfather of Chicago Drill rap” has released “Tesla”, marking his first single in five years.

For the release, the rapper has signed a new deal with Chicago’s Machine Entertainment Group, adding a statement that he’s “finally being able to get the music out to the supporters.” The label also promises more music on the way as a follow-up to the drum-heavy “Tesla”.

King Louie’s career has been marred by tribulations over the past decade. The hip-hop artist and producer was hit by a car at the end of the last decade, which broke both his legs and forced him to relearn how to walk. Despite this, he continued to gain fame with a stream of new mixtapes, culminating with 2014’s Tony. The next year, Louie was shot in the head, prompting another period of recovery.

Now, though, the King has arisen once again. Stream the gritty “Tesla” for yourself below.