One year after his passing, this compilation recalls the late songwriter's humor and spirit 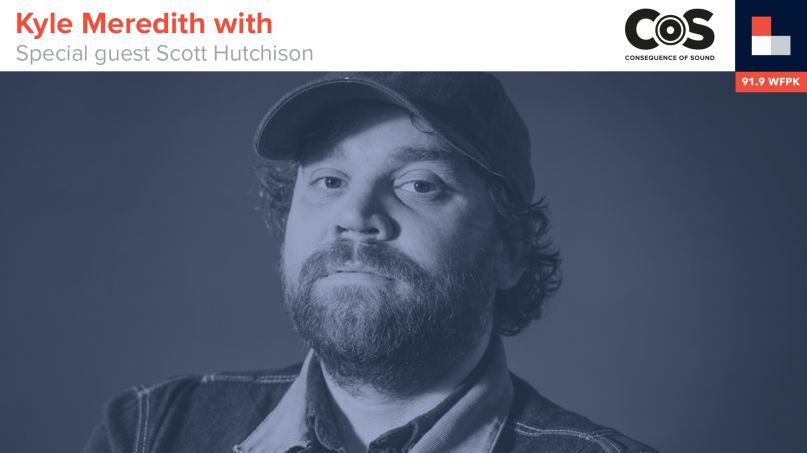 Today’s Kyle Meredith With… is a special remembrance episode featuring the late Scott Hutchison of Frightened Rabbit, who passed away one year ago this week. Kyle Meredith compiled three recorded interviews from 2013, 2016 and 2017, during which Hutchison discusses touring with The National, the album Pedestrian Verse, and the similarities and differences between Kentucky and Scotland, from accents to alcohol. These interviews recall Hutchison’s humor and talent with words, and the influence he had over so many other musicians through Frightened Rabbit.