Meet Charles Manson in new Once Upon a Time in Hollywood trailer: Watch

Damon Herriman takes on the role of the infamous cult leader 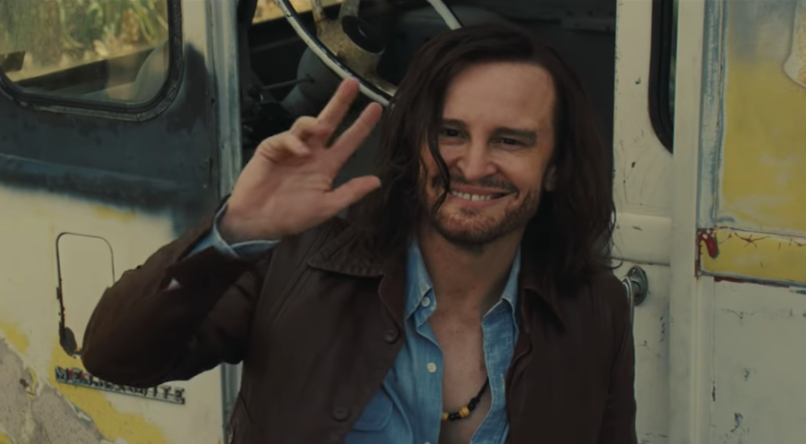 Audiences got an initial look at Quentin Tarantino’s highly anticipated Once Upon a Time in Hollywood when the first trailer dropped a few months ago. That preview was all about setting the atmosphere for the auteur filmmaker’s ninth movie, but the latest preview does more to paint the plot.

The story follows one-time movie star Rick Dalton (Leonardo DiCaprio) finding himself at the nadir of his career. With his trust stunt double, Cliff Booth (Brad Pitt) at his side, he tries to make the leap onto the small screen with a Western tv show. Just as he’s finding his footing again in front of the camera, however, the latest Hollywood starlet, Sharon Tate (Margot Robbie) moves in right next door. That’s when Booth finds himself intrigued by the young actress and her close friend — Charles Manson (Damon Herriman).

See how it all pans out in the newly revealed Red Band trailer below.

(Read: Every Quentin Tarantino Movie from Worst to Best)

Once Upon a Time in Hollywood opens in theaters on July 26th.