The book reckons with "loss, aging, and a dramatic shift in the political landscape of America" 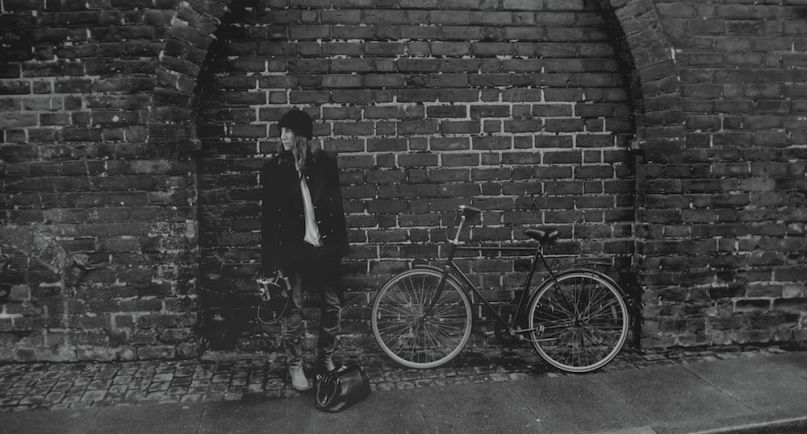 Outside of being one of the greatest singer-songwriters of the last century, Patti Smith is a celebrated author, poet, and visual artist. Now, the “Because the Night” singer has announced that she will release a new book later this year titled Year of the Monkey.

In an Instagram post, art rocker  revealed the cover and shed light on the book’s origins. She “began writing it on New Year’s Day, 2016,” continuing “in cafes, trains and strange motels by the sea, with no particular design, until page by page it became a book.” Due out on September 24th via Penguin Random House, the work will be illustrated with Smith’s own Polaroids.


A synopsis elaborates on the text,

“Following a run of New Year’s concerts at San Francisco’s legendary Fillmore, Patti Smith finds herself tramping the coast of Santa Cruz, about to embark on a year of solitary wandering. Unfettered by logic or time, she draws us into her private wonderland with no design, yet heeding signs–including a talking sign that looms above her, prodding and sparring like the Cheshire Cat. In February, a surreal lunar year begins, bringing with it unexpected turns, heightened mischief, and inescapable sorrow. In a stranger’s words, ‘Anything is possible: after all, it’s the Year of the Monkey.’ For Smith–inveterately curious, always exploring, tracking thoughts, writing–the year evolves as one of reckoning with the changes in life’s gyre: with loss, aging, and a dramatic shift in the political landscape of America.”

Year of the Monkey is due out on September 24th via Penguin Random House (pre-order a copy here). It follows her 2010 work Just Kids, which won the National Book Award, and 2015’s M Train.

A post shared by This is Patti Smith (@thisispattismith)

Earlier this week, Riot Fest announced that Patti Smith will play this year’s event in Chicago, alongside headliners like Blink-182, Slayer, Bikini Kill, The Raconteurs, Rise Against, and others.