R.I.P. Alvin Sargent, Oscar-winning screenwriter of Ordinary People and Julia, has died at 92 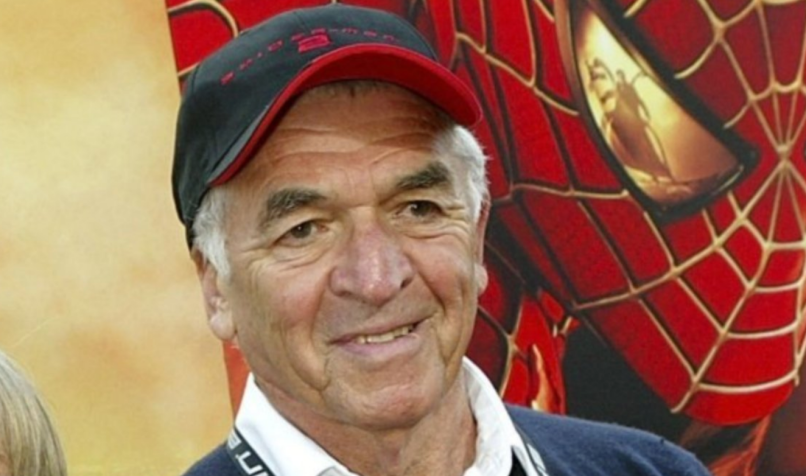 Alvin Sargent, one of the sharpest screenwriters at adapting source material and who won two Oscars for 1977’s Julia and 1980’s Ordinary People, has died at the age of 91.

According to The Hollywood Reporter, Sargent passed away on Thursday of natural causes in his Seattle home as confirmed by friend and producer Pam Williams.

Born in Philadelphia, Pennsylvania on April 12, 1927 as Alan Supowitz, Sargent attended Upper Darby High School before dropping out to join the U.S. Navy during World War II. It was overseas that he learned to type, a trait he would carry with him in his post-war move to Los Angeles.

Once in Hollywood, Sargent started out waiting tables, delivering items for a clothing company, and driving props around for CBS. He even attended UCLA briefly and mulled over acting for awhile, joining The Circle Theatre alongside William Schallert, Jerry Epstein, and others.

Eventually, he landed a job selling ads for Variety, where he began to turn heads, particularly a casting director who placed him as a soldier in 1953’s From Here to Eternity. The film was directed by Fred Zinnemann, who would go on to secure Sargent his first Oscar win with 1977’s Julia.

Prior to that, however, Sargent continued working on ad copy, all while writing on the side. It wasn’t until the early ’60s that he was able to pivot fully into screenwriting, securing gigs with television series such as Naked City, Empire, Route 66, Mr. Novak, and even The Alfred Hitchcock Hour.

Sargent would make the leap from television to film with 1966’s Gambit, though he truly made a name for himself with 1970’s I Walk the Line and 1973’s Paper Moon. Both were adaptations of novels, the latter securing him a WGA Award and an Academy Award nomination for Adapted Screenplay.

Though he would walk home empty-handed in 1974, Sargent would go on to win the award twice within the next seven years, his first for the aforementioned Holocaust drama Julia in 1978 and his second for Robert Redford’s Ordinary People in 1981.

Sargent would continue to churn out several screenplays, though his most notable work came late into his career when he curiously collaborated on Sam Raimi’s Spider-Man trilogy. He did an uncredited rewrite of the 2002 original and wrote the two sequels in 2004 and 2007.

Outside of writing, Sargent was married to actress Joan Camden from 1953 to 1974. They had two daughters. He later remarried his longtime partner, writer and producer Laura Ziskin, who he collaborated with on several screenplays, particularly 1991’s What About Bob? starring Bill Murray.

Both of his wives passed away — Camden in 2000, Ziskin in 2011 — and Sargent is survived by his two daughters Amanda and Jennifer; his stepdaughter, Julia; his grandchildren Anna, Olivia, Lillian and Oliver; and a great-grandson, Lawrence.