Renée Zellweger looks for another Oscar somewhere over the rainbow in first trailer for Judy: Watch 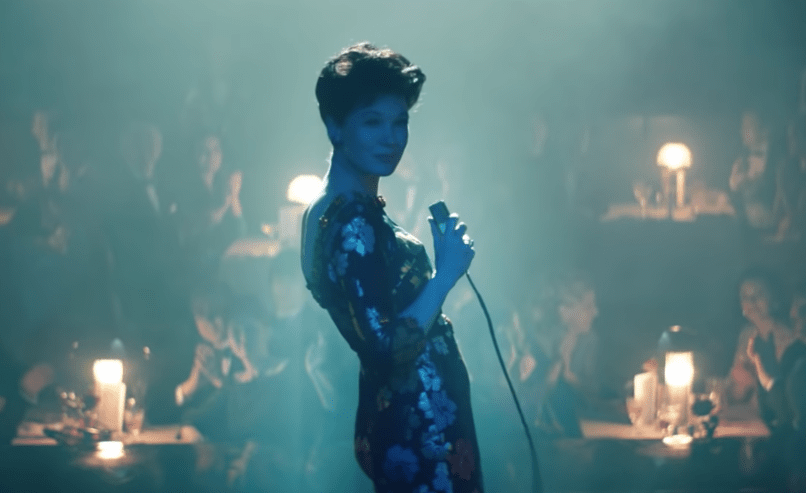 Fun fact: This year marks the 25th anniversary of Texas Chainsaw Massacre: The Next Generation, which stars Matthew McConaughey and Renée Zellweger. While the former already celebrated with a bottle of booze in Harmony Korine’s Beach Bum, the latter will send her regards with Rupert Goold’s forthcoming Judy Garland biopic, Judy.

Okay, we’re kidding, but isn’t it wild to think of the trajectory for both Academy Award winners? It sure is, but hey, that’s Hollywood, baby, and judging from the first trailer of this Garland melodrama, we’re going to learn even more about stardom in ol’ Tinseltown.

As the title suggests, Zellweger plays the legendary American singer and actress, only the focus is not on her iconic work in The Wizard of Oz or A Star is Born, but her five-week run of sold-out concerts at London’s Talk of the Town nightclub.

The film is based on the Olivier and Tony nominated 2012 Broadway play End of the Rainbow, which was written by Peter Quilter. Tom Edge, who wrote Netflix’s Lovesick and episodes of The Crown, adapted the story for the screen.