Nathaniel Rateliff & the Night Sweats will co-headline a stop, too 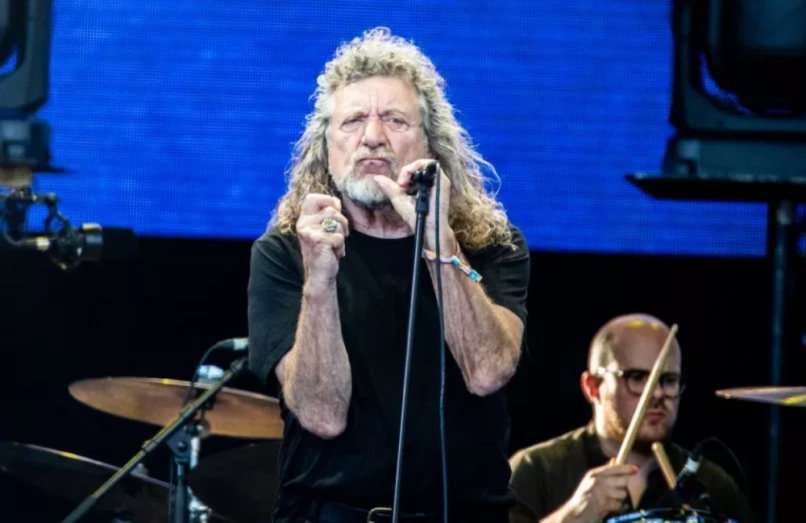 Who cares if Woodstock is (or isn’t) actually happening? This year, you can relive the glory days of classic rock by catching Robert Plant on tour. The Led Zeppelin singer just announced a massive fall tour for later this year.

Accompanied by The Sensational Space Shifters, Plant will kick off the headlining dates on September 17th at The Mann Center in Philadelphia, Pennsylvania for a co-headlining gig with Nathaniel Rateliff & The Night Sweats. On his way to wrapping up October 3rd at Bend, Oregon’s Les Schwab Amphitheater, Plant will perform at music festivals like New Brunswick’s Harvest Jazz & Blues Festival, Indianapolis’ Outlaw Music Festival, and Louisville’s Bourbon & Beyond Festival.


(Read: Remembering the Boston Show That Prophesized the Rise of Led Zeppelin)

Last year, Led Zeppelin celebrated their 50th anniversary by releasing a career-spanning illustrated book. The 400-page book contained previously unreleased photos, candid moments, and the detailed history of the band’s rise to fame. When asked if the band would reunite, Plant said that another reunion would be a “disservice” to the band’s fans.

All that said, there’s still a solid chance of seeing Plant play Led Zeppelin material on this tour, as has been his M.O. on solo jaunts. See the full list of tour dates below.