Listen to the stirring new version of "Pinball Wizard" 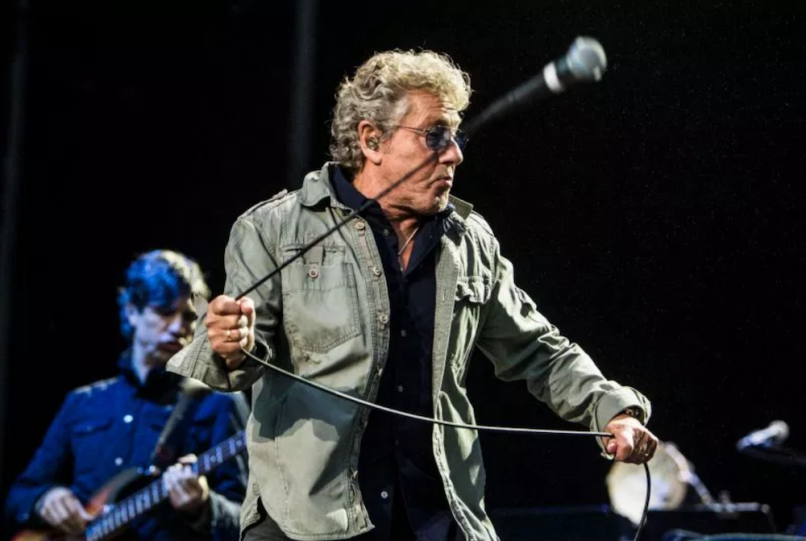 Over the summer last year, Roger Daltrey and his band performed a few shows where they played The Who’s classic album Tommy with the help of symphony orchestras. It was an experience that Daltrey described as “magical” — and now listeners everywhere will be able to hear why.

To celebrate the 50th anniversary of Tommy, Daltrey teamed up with composer and arranger David Campbell (Adele, Radiohead, Bob Dylan, Metallica, etc) for The Who’s Tommy Orchestral, an orchestral reimagining of the iconic album. The album was recorded in Budapest and Bethel in upstate New York — where the first Woodstock took place. It was produced by Daltrey and Keith Levenson, who worked on the touring version of the Tommy Musical. Of course, there backing Daltrey up are core touring band members: singer-guitarist Simon Townshend, guitarist Frank Simes, drummer Scott Devours, bassist Jon Button, and keyboardist Loren Gold.

(Listen: Discography: A Who Audio Podcast)

“Pete [Townshend]’s music is particularly suited to being embellished by the sounds that an orchestra can add to the band,” explains Daltrey in a press release. “Tommy can mean whatever you want it to mean; I use the characters in it as metaphors for parts of the human condition, so it’s a kind of a story of the human spirit. Even though it is 50 years on, I approach it as though I’m singing it for the first time.”

You can catch a glimpse of that in the rendition of “Pinball Wizard” they’ve shared from The Who’s Tommy Orchestral. Daltrey’s voice sounds incredibly sturdy and full, as it should after the surgery he’s gone through to preserve it. Horns flare up around him, punching up the song. It’s the beautiful use of strings replacing guitar solos, though, that steals the spotlight, giving a new sound to a classic rock classic without steering too far from the original. Give it a listen below ahead of the album’s June 14th release.

The news of this orchestral album is a cherry on top of an already fantastic year for fans of The Who. At the start of 2019, Townshend and Daltrey told Rolling Stone that a new studio album was in the works — their first since 2006’s Endless Wire. The album is full of “dark ballads, heavy rock stuff, experimental electronica, sampled stuff and cliched Who-ish tunes that began with a guitar that goes yanga-dang.”

On top of that, The Who are also going on an extensive tour of North America this year. The tour, called the “Moving On! Tour”, sees the band performing at 29 stops across the US and Canada with an orchestra in tow. That last bit makes more sense with this new album announcement. Get ready to hear Tommy tracks and more sound a bit sweeter with some strings. You can get tickets here.

See the album artwork and an updated list of tour dates below.