"I'm not kidding, whoever it is down there, you fucked my night" 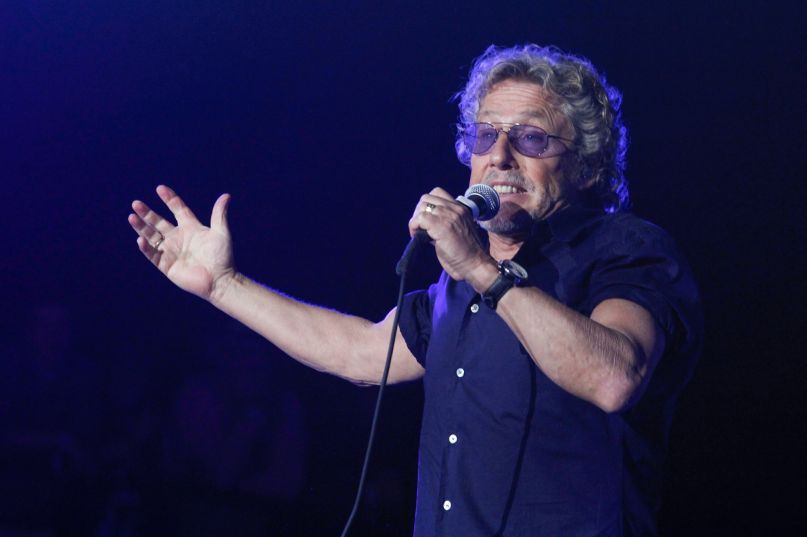 The Who's Roger Daltrey, photo by Maja Smiejowska

The Who just launched their “Moving On! Tour”, an expansive 25-date outing which will see Roger Daltrey and Pete Townshend perform nightly alongside a full orchestra, with support provided by Liam Gallagher, Reignwolf, and more. However, for all of that to go on without a hitch, Daltrey has one special request: please do not toke up at the band’s concerts.

As we learned during The Who’s previous world tour, Daltrey is very allergic to pot smoke and the mere presence of it causes his voice to shut down. In fact, he almost walked off the stage mid-way through a concert in Long Island after the smoke became too overwhelming.


It seems some Who fans didn’t get the memo, as Daltrey once again came face to face with the mary jane during The Who’s tour kick-off in New York on Monday night. “All the ones smoking grass down in the front there, I’m totally allergic to it,” Daltrey told the crowd at one point. “I’m not kidding, whoever it is down there, you fucked my night and you made me really … I’m allergic to that shit and my voice just goes [slurps]. So fuck you!” (No wonder Jenny Lewis didn’t get an invite to open a show.)

The Who’s tour continues tomorrow in Noblesville, Indiana, and tickets are still available via LiveNation. You can also get them on the secondary market here.