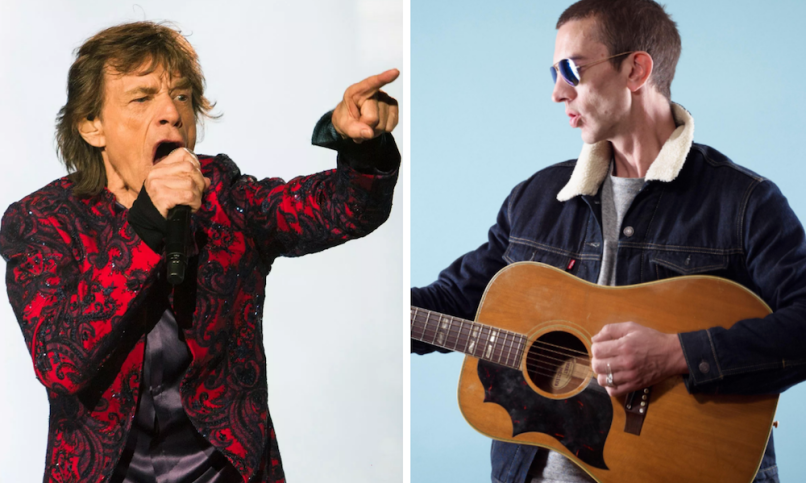 The Rolling Stones (photo by Jaime Fernandez) and Richard Ashcroft

The Verve’s “Bittersweet Symphony” was one of the biggest hits of the ’90s, and even received a Grammy for Best Rock Song. And yet after all these years, the principal mastermind behind the track, songwriter Richard Ashcroft, has never been properly compensated in royalties. That is — until now.

“Bittersweet Symphony” famously featured a sampling of an Andrew Loog Oldham orchestral cover of The Rolling Stones original “The Last Time”. Although permission to use the sample was obtained at the time, former Stones manager Allen Klein and his ABKCO Music & Records Inc., which owns rights to the Stones’ catalog, later pursued legal action against Ashcroft.

Ashcroft eventually relinquished all his “Bittersweet Symphony” rights and royalties to Klein and ABKCO, which went on to make millions of dollars off the song. Songwriting credits also were changed, with Ashcroft sharing the spotlight with The Stones’ Mick Jagger and Keith Richards.

Late last year, Ashcroft reignited the controversy surrounding “Bittersweet Symphony”, telling Kyle Meredith With… that “I’m coming for my money, man.” And he did.

But rather than engage in more legal warfare with ABCKO, Ashcroft appealed to Jagger and Richards directly. The two Stones members “unhesitatingly and unconditionally” agreed to help Ashcroft get his hit song back.

“It gives me great pleasure to announce as of last month Mick Jagger and Keith Richards agreed to give me their share of the song ‘Bitter Sweet Symphony,'” Ashcroft excitedly commented in a statement. He added,

“This remarkable and life affirming turn of events was made possible by a kind and magnanimous gesture from Mick and Keith, who have also agreed that they are happy for the writing credit to exclude their names and all their royalties derived from the song they will now pass to me.

I would like to thank the main players in this, my management Steve Kutner and John Kennedy, the Stones manager Joyce Smyth and Jody Klein (for actually taking the call) lastly a huge unreserved heartfelt thanks and respect to Mick and Keith.

Revisit Ashcroft’s appearance on Kyle Meredith With… below.