Will new masks and full album details be unveiled this Thursday? 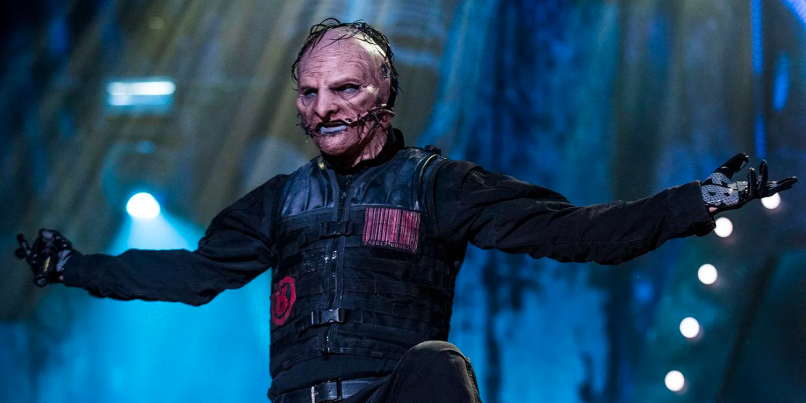 With Slipknot set to perform on Jimmy Kimmel Live this Friday, the band is teasing a big announcement or reveal for Thursday.

A video montage on the band’s official website shows a number counter that eventually stops at “0516” (May 16th), depicting the members in their various masks throughout the years, intercut with what appear to be very brief glimpses of the band’s new masks.


What does that mean for Thursday? Perhaps a full reveal of the new masks and full details on the band’s new album. Thus far, in addition to last Halloween’s surprise single “All Out Life”, only an August 9th release date has been revealed for the new LP, with no title, artwork, or tracklist unveiled yet.

In the meantime, frontman Corey Taylor is recovering from the double knee surgery he underwent last week. In a video post on Instagram over the weekend, Taylor, sitting in a car, reported, “Just got out of surgery, doctor said everything was great. Just cleaned up a bunch of stuff in there. And I will be back onstage in no time. I’ll see everyone on Kimmel.”

And yesterday, he shared a post-operation photo, showing bandages on both knees, writing, “Surgery was swell, but here’s to hoping the swelling goes down. See you motherf*ckers this weekend.”

Following the Kimmel performance, Slipknot will embark on a European tour in June, and their “Knotfest Roadshow” North American trek with Volbeat, Gojira, and Behemoth in late July. Pick up tickets to Slipknot’s upcoming shows here.