"The message is loud and clear... you aren't happy with the design" 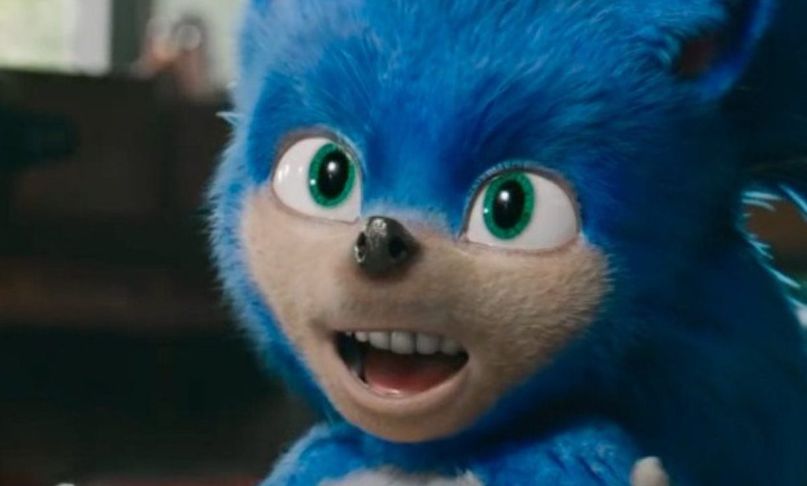 Sonic the Hedgehog is getting a new look — and fast.

When Paramount dropped the first trailer for their forthcoming adaptation on Wednesday morning, most fans either laughed at the inclusion of Coolio’s “Gangsta’s Paradise” … or cowled in terror at the human-like design, especially those goddamn teeth.

Needless to say, that latter response didn’t sit well with the studio or director Jeff Fowler, who has now pledged to change the design a mere six months before the film is slated to race into theaters on November 8th. Ouch.

“Thank you for the support. And the criticism,” Fowler tweeted on Thursday. “The message is loud and clear… you aren’t happy with the design & you want changes. It’s going to happen. Everyone at Paramount & Sega are fully committed to making this character the BEST he can be… #sonicmovie #gottafixfast”

Listen closely enough and you can hear dozens of designers groaning all the way out in Hollywood at the task that’s just fallen in their laps. However, if they’re smart, they’ll simply turn to Twitter, where several diehard fans have offered up solutions.

Here are few of ’em…

Someone fixed sonic and I wish @ParamountPics and @SEGA would hire them pic.twitter.com/NDTUyQk1sk

Having said that, they’d be wise to avoid some suggestions…

We’ll see what happens in the months ahead. In the meantime, revisit the trailer below and try to dream up a new Sonic yourself.