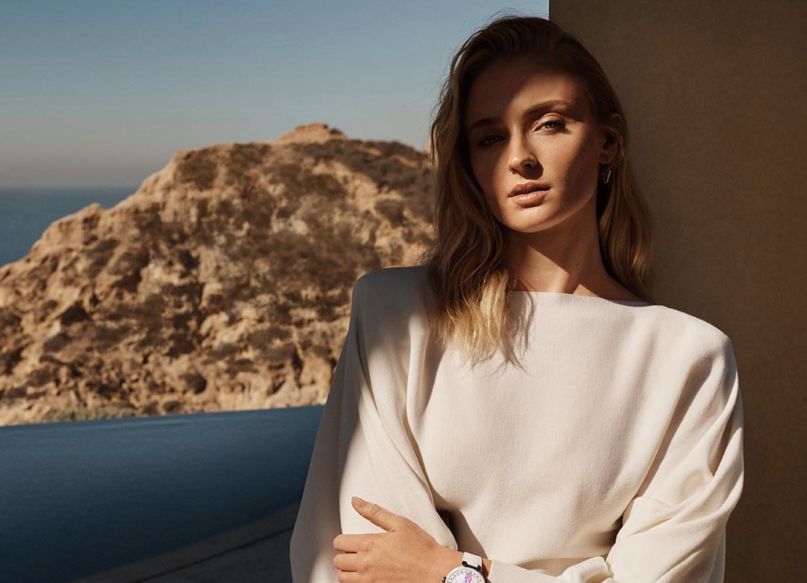 In early May, Georgia governor Brian Kemp signed one of the most restrictive abortion laws in the nation, joining a slurry of red states chipping away at longstanding abortion rights. With the “fetal heartbeat” law — which effectively bans abortions after six weeks, a time when most women don’t even know they’re pregnant — set to go into effect at the start of next year, Disney, Netflix, and other major studios have all threatened to pull production from the increasingly popular filming location. Now, Game of Thrones star Sophie Turner has joined the growing list of actors and directors who have blacklisted working in states with prohibitive abortion bans.

During an interview in Sky News with her X-Men: Dark Phoenix co-star Jessica Chastain, both actresses revealed that they have signed a letter saying that they refuse to work in states threatening women’s or LGBTQIA+ rights. Turner commented, “I have yet to tell my agents I signed it… They’re going to be like: ‘What? You can’t work in these states?’ Yeah, I can’t work in these states.”  She also addressed Game of Thrones’ past filming in Northern Ireland, which has notoriously strict abortion laws, adding, “There was a lot of work of Game Of Thrones there, so luckily we’re moving on.”

The original letter (which can be read here) warns, “We cannot in good conscience continue to recommend our industry remain in Georgia if H.B. 481 becomes law… We can’t imagine being elected officials who had to say to their constituents, ‘I enacted a law that was so evil, it chased billions of dollars out of our state’s economy.’ It’s not the most effective campaign slogan, but rest assured we’ll make it yours should it come to pass. This is the precipice on which you stand.”

Turner’s choice to sign the petition is not necessarily surprising. She was also one of many celebrity A-listers who spoke out against the recent wave of prohibitive abortion laws earlier in the month. On May 16, she posted a compilation of Republican politicians’ horrifying quotes on rape to Instagram with the caption “Shame on you. OUR BODIES OUR CHOICE.”