The lawsuit alleged that the premise of the show was stolen 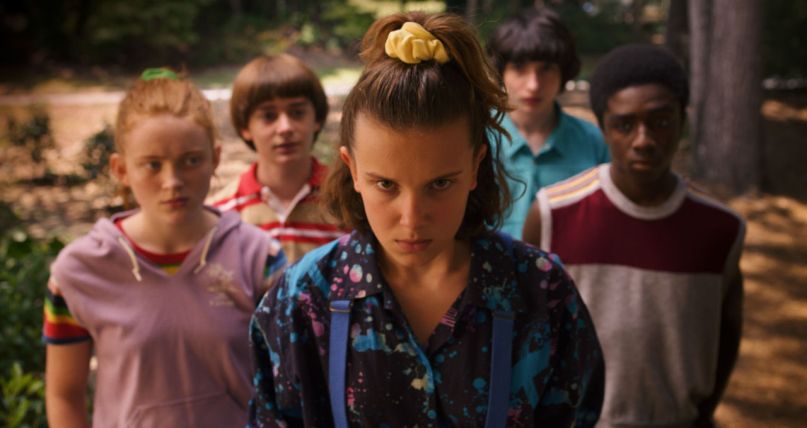 For everybody involved with Stranger Things, 2019 looks to be a year of celebration, what with the series’ eagerly anticipated third season finally on the way. But until recently, the build-up to the show’s return was marred by a major legal case, involving allegations that the Duffer Brothers (Ross and Matt) had stolen the premise of the series from the plaintiff, Charlie Kessler, in 2014.

Now, however, news has emerged that the lawsuit will not go to trial as originally planned, as Kessler has dropped the case. It’s unclear as to whether the two sides struck a deal, but The Hollywood Reporter notes that Kessler has been “careful not to characterize this as a settlement.”

“After hearing the deposition testimony this week of the legal expert I hired, it is now apparent to me that, whatever I may have believed in the past, my work had nothing to do with the creation of Stranger Things,” Kessler said in a statement. “Documents from 2010 and 2013 prove that the Duffers independently created their show. As a result, I have withdrawn my claim and I will be making no further comment on this matter.”

The withdrawal came just a day ahead of the case going to trial. Had the trial gone ahead, it would have been one of the most substantial idea theft cases in the industry in some time.

With the legal situation set aside, the Duffers and Netflix and audiences alike can now move on with looking forward to the third season of Stranger Things, which will premiere on Netflix on July 4th. Watch the latest trailer below.