In celebration of Pride Month 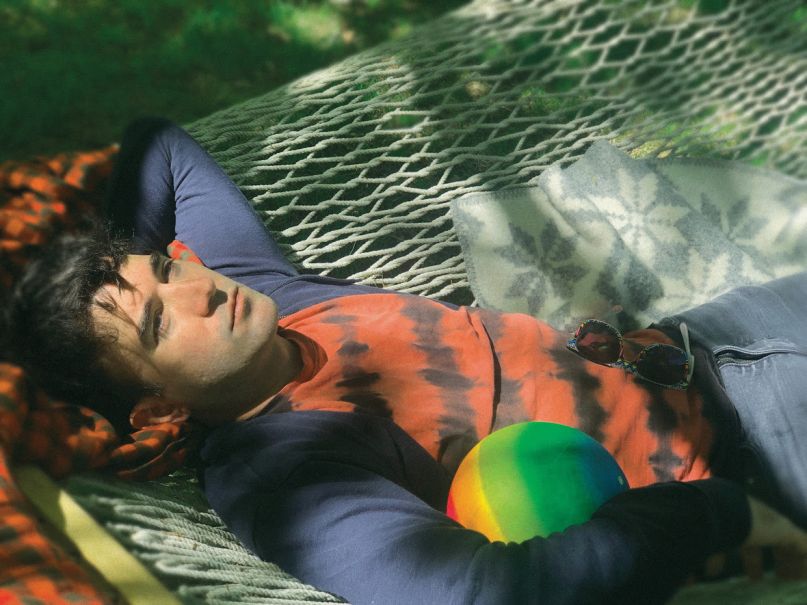 The great Sufjan Stevens has returned with a new two-song single in celebration of Pride Month.

According to a press release, “Love Yourself” is based on a sketch Stevens wrote 20 years ago. The finished song is included alongside the original 4-track demo he recorded in 1996 as well as with a short instrumental reprise.

Meanwhile, “With My Whole Heart” is a completely new song that Stevens wrote as a personal challenge to “write an upbeat and sincere love song without conflict, anxiety or self-deprecation.”

Take a listen below. A limited-edition 7-inch single will be released in late June and is now available for pre-order through Asthmatic Kitty. A portion of the proceeds from this project will go to two organizations that provide support for LGBTQ and homeless kids in America— the Ali Forney Center in Harlem, NY and the Ruth Ellis Center in Detroit, MI.

Stevens has also designed a new Gay Pride t-shirt that is available for purchase on his new merchandizing platform Surfjamz. Update: Stevens has also announced the release of his score for the 2017 ballet The Decalogue.

Most recently, Stevens shared a rare, decade-old song called “Lonely Man of Winter”; collaborated with Gallant on “TOOGOODTOBETRUE”; and covered Leonard Cohen’s “Memories” with The National. Today’s two-song single marks his first new music since his Grammy-nominated contributions to the 2017 film Call Me By Your Name.