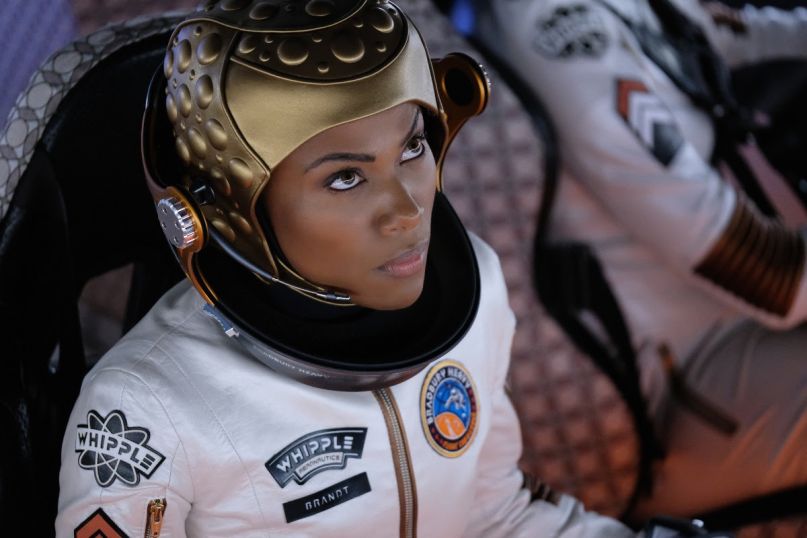 The Twilight Zone - The Six Degrees of Freedom, CBS ALL ACCESS

“Individual madness or shared nightmare … the answer lies in the search for safe harbor.”

Greetings travelers, The Fifth Dimension drifts deeper into Jordan Peele’s The Twilight Zone. The latest stop is aboard the Bradbury Heavy Mission spacecraft, where a team of astronauts choose between a suicide mission to Mars or certain death at home in a twisted tale titled “Six Degrees of Freedom”.

Our subjects in this episode are the Bradbury flight team, each of whom must wrestle with his or her own emotions for the sake of the group and their mission. It’s a struggle that becomes life-threatening when one of the crew starts believing that nothing they’re experiencing is really happening.

Stream the episode above and be sure to rate and review us on your preferred platform. Then stay tuned next week for our next excursion into The Fifth Dimension.

–Previously on The Fifth Dimension: Jordan Peele’s The Twilight Zone Brings Trumpian Chaos to the White House in “The Wunderkind”