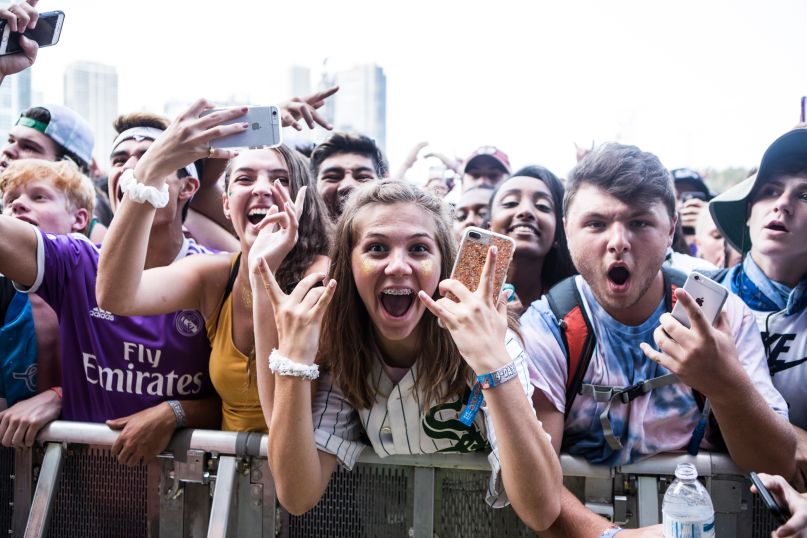 Tinder wants to hit up all the same music festivals as you do.

Today, the company has launched a new feature for their dating app called Festival Mode. As the title suggests, the new mode allows users to add a badge to their profile that reveals which festivals they’ll be attending with the hopes of hooking up.

Currently, 12 festivals in both the United States and the United Kingdom have climbed aboard, including Governors Ball, Bonnaroo, All Points East, and Hangout. Each event will open up three weeks ahead of time and will even show matches outside of the user’s location preferences.

It’s a win-win for Tinder, who says that downloads of their app increased during festival season. In fact, at Bonnaroo alone, they report that activity on their app increased 300 times the norm, which shouldn’t be the least bit surprising to anyone who knows about the camping soiree.

So, if you’re single and/or in an open relationship, plan accordingly this summer. That should include plenty of protection, too, especially if this past year’s Coachella is any indication of the dating pool out there.