Distributors at the Cannes Film Festival will bid on the film, which marks Haynes' first doc 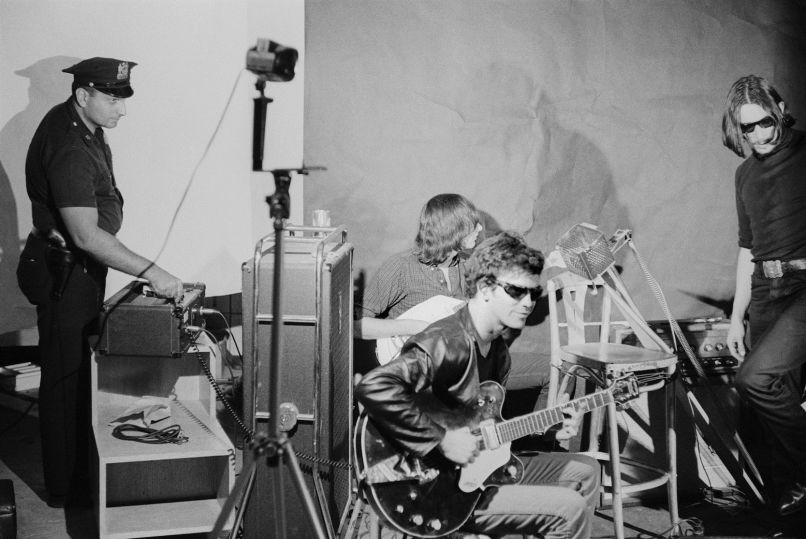 With two upcoming feature films in development — one about jazz singer Peggy Lee and another about the attorney who took on polluting chemical company DuPont — it seemed like director Todd Haynes (Carol, I’m Not There) already had a full dance card. But at the ongoing Cannes Film Festival, Haynes will reveal a third project, and the first documentary of his career: a film about The Velvet Underground.

According to The Hollywood Reporter, Haynes’ yet-to-be-titled documentary will be premiered for prospective distributors on Thursday, apart from the festival itself. For die-hard fans who worry about the band’s representation, fret not; as THR noted, Haynes made sure to seek the input of the band’s surviving members, including John Cale. While it’s obviously a letdown to get a Velvet Underground documentary that won’t involve the direct participation of Lou Reed, we suspect the late frontman’s presence will be plenty felt all the same.

When last we heard about Haynes’ project, it was nearly two years ago, where at the Locarno Film Festival, Haynes talked about his vision for the film. There, he remarked that he would “rely certainly on [Andy] Warhol films but also a rich culture of experimental film, a vernacular we have lost and we don’t have, [and that] we increasingly get further removed from.” He had also previously discussed the difficulty of compiling footage of and information about a notoriously enigmatic band, but said that he intended to mix archival discoveries with interviews featuring the surviving band, as well as their ’60s contemporaries.

Anybody who’s seen I’m Not There or Velvet Goldmine knows well that a Haynes take on the material will likely interrogate the time, place, and band at greater depth than your average rock doc. Haynes is interested in the people beyond the mythologies, and to that effect, we’re excited to see what he can put together.