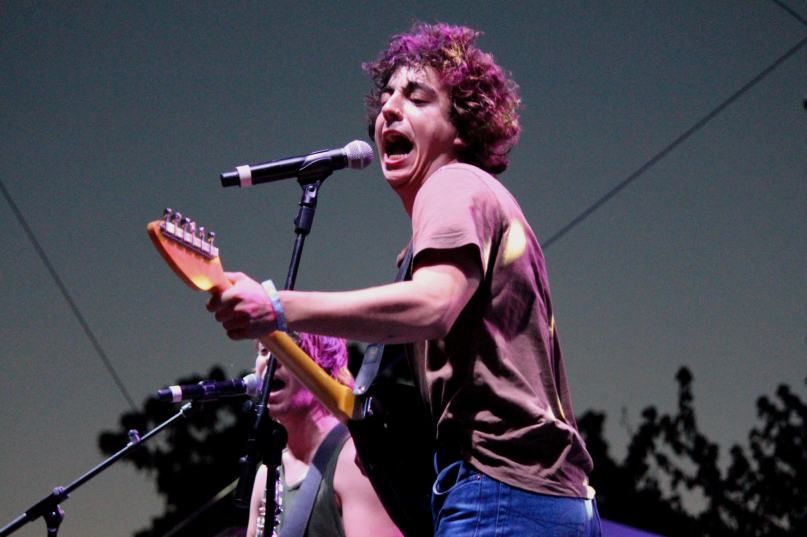 This month marks three years since the release of Down in Heaven, the third album from Chicago’s own Twin Peaks. The garage rockers have new music on the way, however, which they plan to debut on their just-announced 2019 fall tour across North America and Europe.

The group’s new tour dates take place from mid-September through late November. Detroit, Cleveland, Milwaukee, Los Angeles, New York, and, of course, Chicago, are among Twin Peaks’ stops in North America. Meanwhile, across the Atlantic they are expected to visit Amsterdam, Berlin, London, and Paris.

Tickets go on sale this Friday, May 31st on the band’s website.

Revisit “In the Meadow”, taken from the band’s Sweet ’17 Singles vinyl series from 2018.