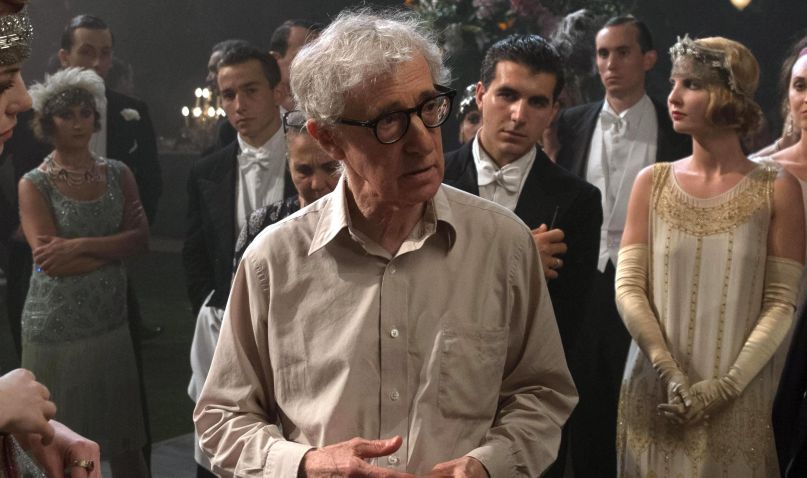 According to Variety, the previously shelved film has secured an October 3rd release date in Italy by distributor Lucky Red. Sources close to the publication say other European territories are believed to have closed similar deals to release the film.

The film fell into limbo last June when Amazon cut ties with Allen following renewed attention to past sexual molestation allegations made by his daughter Dylan Farrow. Allen has denied any allegations and two investigations in the ’90s found him not guilty.

Earlier this year, Allen filed to sue the company for $68 million in breach of contract. He had previously been signed on to deliver four films to the streaming giant, one of which included A Rainy Day in New York.

Completed in 2018, the romantic comedy stars Timothee Chalamet, Elle Fanning, Selena Gomez, and Jude Law. Part of the controversy surrounding the film stems from an arc involving the relationship between an older man (Law) and a younger woman (Fanning).

In the wake of its shelving, several of the film’s stars have distanced themselves from Allen, including Chalamet and Gomez, who ended up donating their salaries to Time’s Up and similar organizations. However, Law has insisted he’d “love to see it.”

Well, it appears he’ll have his chance come October.