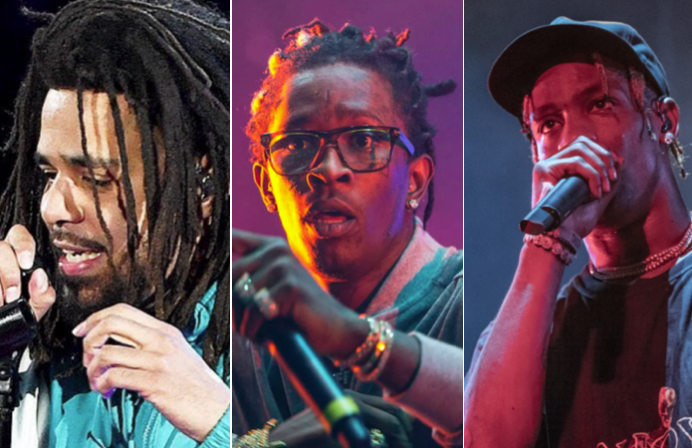 Since dropping Slime Language, Young Thug’s output has been limited to guest appearances on other rappers’ tracks. We’ve heard him on albums from Meek Mill, Future, Gunna, and Rich the Kid. Now, though, Young Thug is ready to again take the lead, and he’s recruited two big names to join him on his comeback track. Entitled “The London”, it features J. Cole and Travis Scott. Take a listen below.