The film pulled in a whopping 30.9 million households during its opening weekend 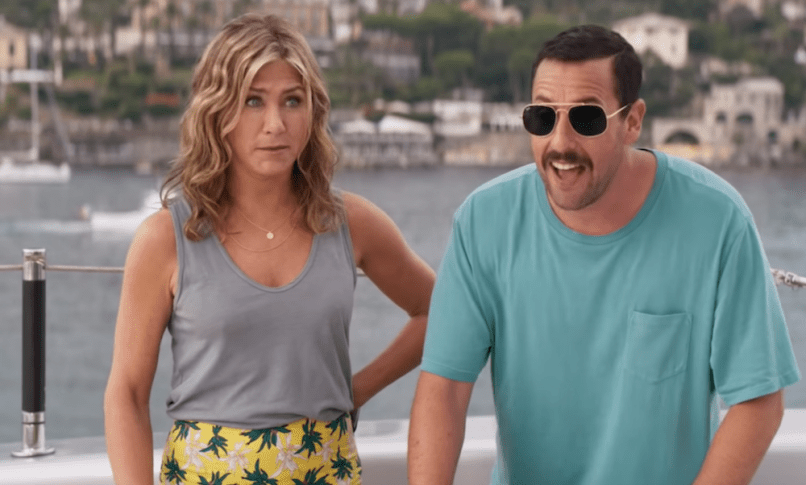 After debuting on the platform on June 14th, the mystery-comedy had the biggest opening weekend for a Netflix film — pulling in an impressive 30.9 million streams in only three days. Statistics note that 13.3 million of those were here in the US, with worldwide viewership accounting for the remaining 17.5 million.

Murder Mystery, which also stars Jennifer Aniston, is the latest project in Sandler’s multi-movie deal with Netflix. It’s also further proof that the 52-year-old actor is, against all odds, supremely popular on the streaming platform. Since he partnered up with Netflix, at least half a billion hours of Sandler films have been watched by customers.

Revisit a trailer for Murder Mystery below.