Future Falls into the Emo Rap Trap on Save Me EP 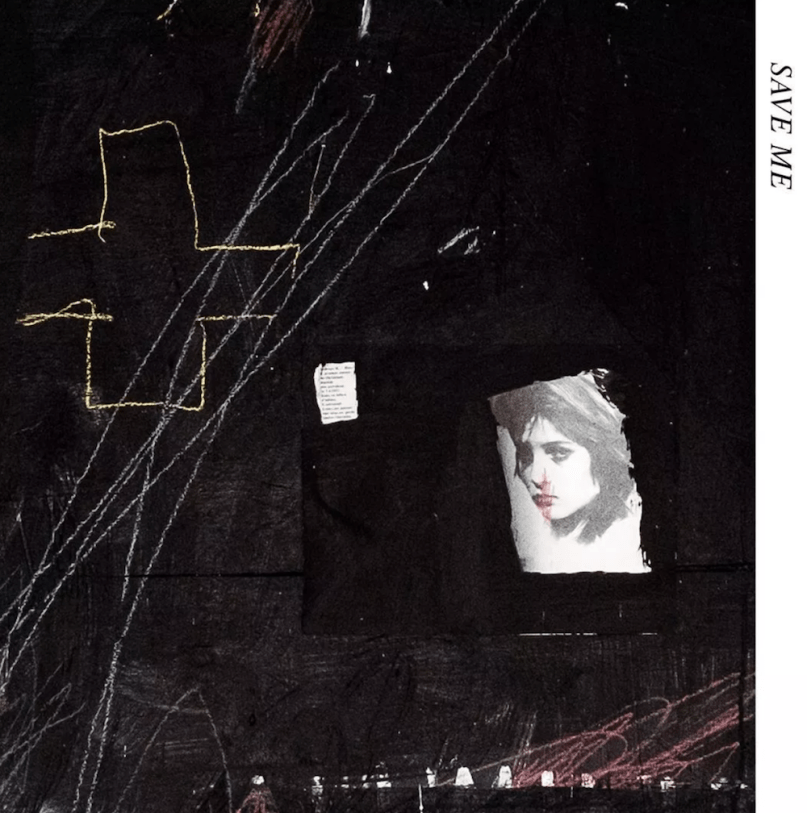 The Lowdown: At this point, it shouldn’t come as a shock: Future has dropped a new EP. In addition to his renowned use of his beloved Auto-Tune, the 35-year-old is also known for his endless stream of music releases: Save Me is his second project out in the last six months alone. Hailing from Atlanta, Future has a symbiotic relationship with the city. He was nurtured and propelled forward by more established rappers and producers (Ricko Wade, Rocko) in this hip-hop hub, but he’s also proved to be one of the city’s staples, paving the way for numerous rappers after him. Now he continues to assert his relevance with a new EP, Save Me.

The Good: One of the most redeeming characteristics of Save Me is its length. At just seven tracks, it’s easily digestible; Future saved us from having to listen to a drastically drawn-out work that isn’t quite up to par. Instead, he has created a very traditionally Future project: it’s stocked densely with Auto-Tuned braggadocio and lyrics that yearn for love. Future’s got it down to a science. He knows how to write a strong hook and where to place a line that will irreversibly get stuck in your head.


And while the project seems to lack some focus, it’s strongest when Future recalls his past. “Shotgun”, one of the better songs on Save Me, would’ve worked well on the fantastic 2017 album, Hndrxx. For most of the other songs (“XanaX Damage”, “Love Thy Enemies”), Future channels the emo rappers that have taken over. He caters to the subgenre’s massive audience, sounding lethargic and slurring his words over mostly dark and looming beats. At times, it works, specifically on the opening track, where Future delivers a short sermon on the depressive effect of Xanax.

The Bad: On Save Me, these reflections of the bustling emo rap generation are impossible to ignore; it resembles the works of names oversaturating the industry (e.g., JUICE WRLD, XXXtentacion, Lil Peep). Similar to those projects, Future seems drunk with sadness, riddled with the excess of his emotions, and dangerously in need of a check-in. And yet, it doesn’t quite seem authentic; it’s hard to really buy into it. Maybe it’s because this darkness and gloominess strays from Future’s habitual sound. Maybe it’s because the tracks rarely go beyond the three-minute mark, leaving the songs feeling underdeveloped and unintentional. Or maybe it’s because the lyricism and tempo of the tracks exude lethargy and end up feeling lazy.

The Verdict: Although there are some strong parts of the brief Save Me, it’s feels like there could have been a more developed, fleshed-out studio album that better touched on these themes — if the work were given time to breathe. This release bears a striking resemblance to other projects that were released around this exact same time last year that were also seven tracks long and seemingly extremely rushed (*cough* G.O.O.D. Summer albums *cough*). Except, at least there, Kanye was operating under a plan, a somewhat thought-out release schedule that — if nothing else — garnered a lot of attention and conversation. With Future’s record, that’s not really the case. There’s no denying Future’s ability to constantly curate content, but perhaps with a little more time and focus, Save Me could have been significantly better.