The Raconteurs Remain Steady as She Goes on Help Us Stranger 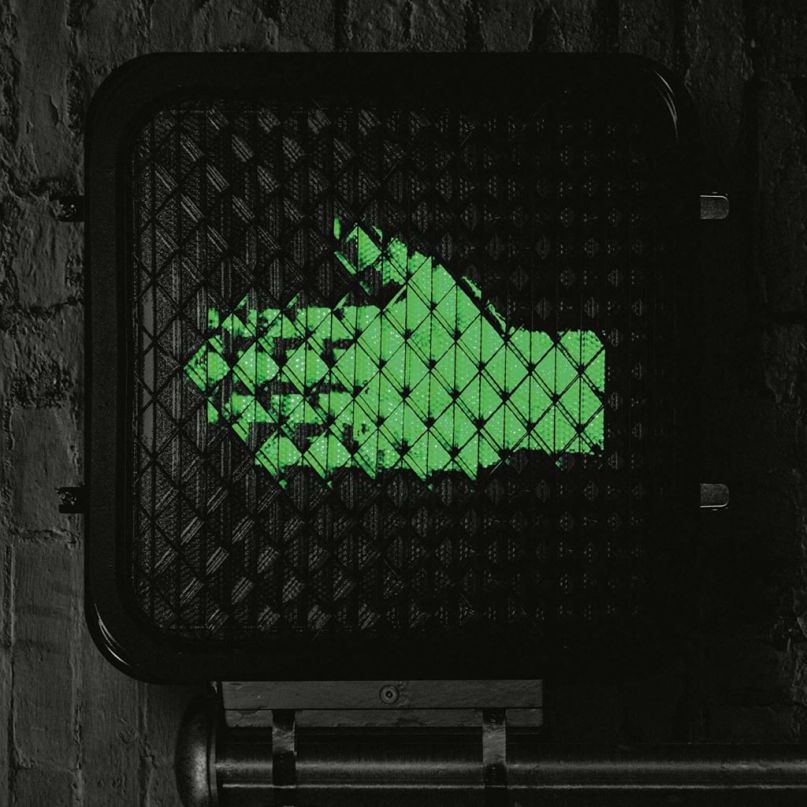 The Lowdown: The last time we got a new Raconteurs record, George W. Bush was president, the Great Recession was six months away, and The White Stripes were still a going concern. Although that latter band is the reunion dream that every Jack White fan secretly harbors, don’t discount the former; between 2006 to 2008, The Raconteurs (White plus singer-songwriter Brendan Benson and ex-Greenhornes rhythm section Jack Lawrence and Patrick Keeler) released two Grammy-nominated albums that fused White’s garage rock chops with Benson’s power-pop melodicism and spawned the mid-sized hit “Steady, As She Goes”. Eleven years later, the four-piece attempt to recapture that underappreciated momentum with Help Us Stranger, their third collection of rockers released on White’s own Third Man Records.

The Good: The reports of rock music’s critical and commercial demise have only gotten stronger since Consoler of the Lonely dropped in 2008, but as usual, Jack White remains one of the few musicians capable of offering a convincing refutation of those obituaries. Here, he makes his case by staying loosey goosey; unlike 2018’s occasionally dour Boarding House Reach, White sounds like he’s genuinely having a good time on Help Us Stranger. Evidence of these reinvigorated humors pervades opener “Bored and Razed”, a no-frills rock stomper that finds White whirling his way through the verses and Benson adding a calming sweetness to the choruses.


(Ranking: Every Jack White Record from Worst to Best)

Many of the best songs here feel like they could’ve been written at any point in the last 40 years (or, in the case of Donovan cover “Hey Gyp [Dig the Slowness]”, the last 60); “Sunday Driver” revs with cowbell-driven excess that conjures the spirits of the Georgia Satellites while “Shine the Light on Me” moves from piano ballad to prog opera with all the deftness of Queen or ELO. Perhaps the sweetest of these throwbacks is “Now That You’re Gone”, a Benson-led track that takes the blueprint for The Cars’ “Drive” and reimagines it as the kind of swaying bar rock track that made Huey Lewis an unlikely superstar. Benson’s always been the Orr to White’s Ocasek, and that’s never more apparent than here.

That’s not to say that White’s all jives and japes here. Unlike its title (which suggests the kind of tragedy hot take you might find on your liberal uncle’s Facebook page), closer “Thoughts and Prayers” is an affecting meditation on aging that touches on the weariness of our current cultural moment without ever descending into screed territory. It’s more unguarded and personal than White’s sounded in a long time, and it’s all the better for it.

The Bad: Benson may be The Raconteurs’ secret weapon, but even secret weapons have off days. Aside from “Now That You’re Gone” (and the punchy power pop of “Live a Lie”), Benson’s other contributions underwhelm; acoustic jams “Only Child” and “Somedays (I Don’t Feel Like Trying)” get bogged down in a mid-tempo miasma; by the time Benson gets around to shouting, “I’m here right now/ I’m not dead yet” on the latter’s outro, you start to wonder who he’s trying to convince. White has his own share of clangers; the frantic “Don’t Bother Me” falls into the grumpy get-off-my-lawn-ism that “Thoughts and Prayers” so deftly sidesteps, while “What’s Yours Is Mine” squanders its Southern rock energy on an abrupt midsection slowdown that even the album’s catchiest riff can’t quite correct.

The Verdict: Help Us Stranger gives the rock scene of 2019 some high-profile (and much-needed) reliability and further solidifies The Raconteurs’ identity within the Jack Whiteiverse. There’s nothing new under the sun or on this record, but when the riffs are crisp and the harmonies tight, that’s a complaint that’s at least a couple of spots down the list. The Raconteurs won’t save rock and roll, but they’ll certainly help us pass the time until we find whoever will.

Essential Tracks: “Bored and Razed”, “Now That You’re Gone”, and “Thoughts and Prayers”