Grande gifts the proceeds from her recent concert in Atlanta 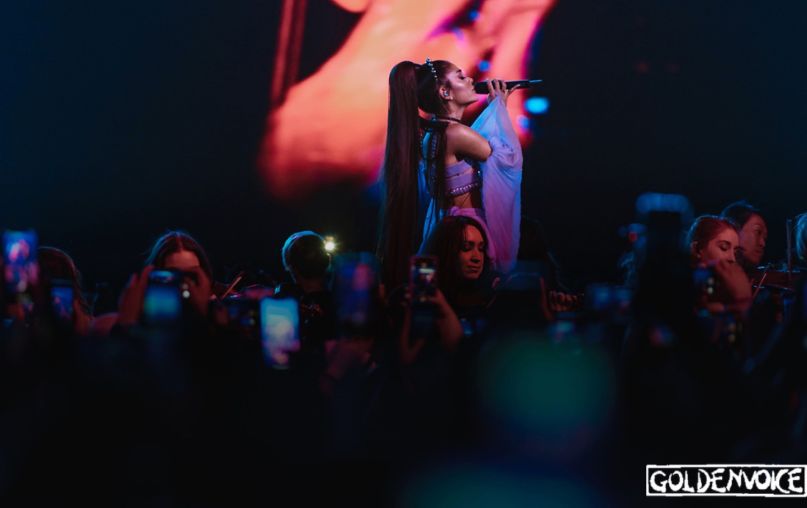 Ariana Grande is the next major artist to financially support Planned Parenthood. On the heels of a slew of highly restrictive anti-abortion laws in conservative states, the Sweetener singer has donated the proceeds from last week’s concert in Atlanta to help ensure that people have access to safe and legal abortions.

Following her June 8th show, Grande donated around $250,000 to the women’s health organization, according to People. As Planned Parenthood president, Dr. Leana Wen, noted, “Ariana Grande’s generous donation comes at a critical time — in Georgia and across the country, anti-women’s health politicians are trying to ban all safe, legal abortion… This is not what the American people want, nor is it something they’ll stand for.”

“Thanks to inspiring support like hers, Planned Parenthood can continue to fight back — in the courts, in Congress, in state houses, and in the streets — against these dangerous attacks on people’s health and lives… We are so grateful to Ariana for her longstanding commitment to supporting women’s rights and standing with Planned Parenthood to defend access to reproductive health care. We won’t stop fighting — no matter what.”

Grande is not the only A-lister speaking out against the recent influx of challenges to the longstanding constitutional abortion rights granted by Roe v. Wade. In May, Travis Scott donated the merch sales from his appearance at Hangout Music Festival to Planned Parenthood. Tons of celebrities — including Rihanna, Lady Gaga, Kacey Musgraves, Lizzo, and others — have spoken out, while Hollywood studios and over 100 actors have announced a boycott of projects in Georgia if anti-abortion legislation goes into effect.