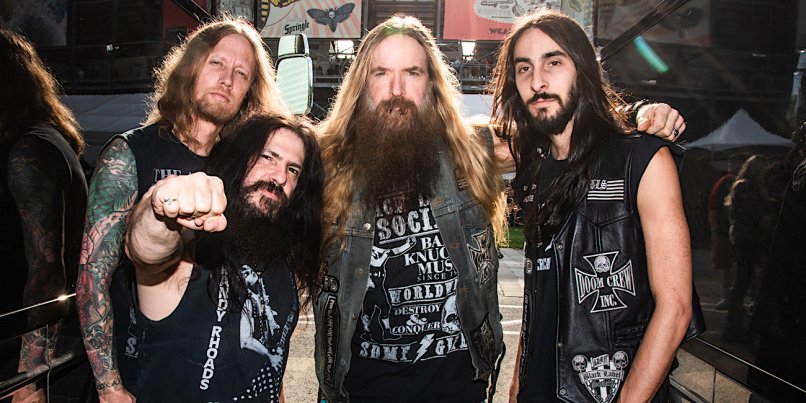 Black Label Society will embark on a North American headlining tour this fall, with support from The Black Dahlia Murder and Alien Weaponry.

The just-announced month-long outing kicks off September 11th in Ventura, California, and runs through an October 13th show in Jacksonville, North Carolina.

Black Label Society frontman Zakk Wylde, who also plays guitar in Ozzy Osbourne’s band, had his schedule open up when Ozzy postponed all of his 2019 tour dates due to injuries he suffered in a fall at home. Now, Wylde is filling up his itinerary with dates involving his other projects.

Having released a 20th anniversary re-working of their debut album, Sonic Brew, earlier this year, and their most recent studio album, Grimmest Hits, last year, Black Label Society have plenty of material to cull from for this upcoming tour.

Elsewhere on the bill, The Black Dahlia Murder continue to tour in support of their 2017 album, Nightbringers, while New Zealand metal upstarts Alien Weaponry are supporting their 2018 full-length debut, Tū. For the last two dates of the tour, the band Toke will take over Alien Weaponry’s slot as the opening act.

Tickets for the tour go on sale this Friday, June 21st. Once shows sell out, tickets will be available here.