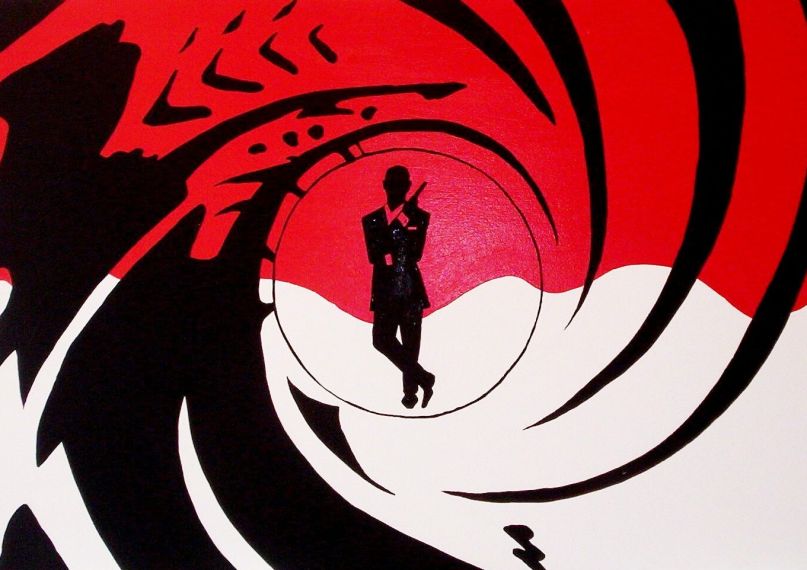 For what looks to be Daniel Craig’s farewell to James Bond, next year’s still-untitled Bond 25 has gone through no shortage of pains in bringing the actor’s hyper-successful run to a proper close. The feature, filming all over the globe, has been embattled from the very beginning. Before production even began, rumors circulated that Craig wanted out of the series. Then original Bond 25 director Danny Boyle left the project over creative differences.

(Read: Ranking the Bond Theme Songs From Worst To Best)

Cary Joji Fukunaga was hired to take over the film, although the departure guaranteed delays for the planned late-2019 release. Writers were brought in for script punch-up, production was suspended for two weeks after Craig required minor knee surgery, and now the official James Bond account on Twitter has acknowledged reports that a crew member suffered a minor injury during a controlled explosion:

During the filming of a controlled explosion on the set of Bond 25 today at Pinewood Studios, damage was caused to the exterior of the 007 Stage. There were no injuries on set, however one crew member outside the stage has sustained a minor injury. pic.twitter.com/8O9tOgwMYK

It’ll be a minor miracle at this point if Bond 25 makes it to theaters on its current April 8th, 2020 release date with no further hiccups. In any case, Craig’s final outing as 007 will see him tangle with newly minted Oscar winner Rami Malek, as Fukunaga’s film does the requisite globetrotting from Jamaica to Norway to Italy and back home to London.

(Read: Ranking Every James Bond Film From Worst To Best)