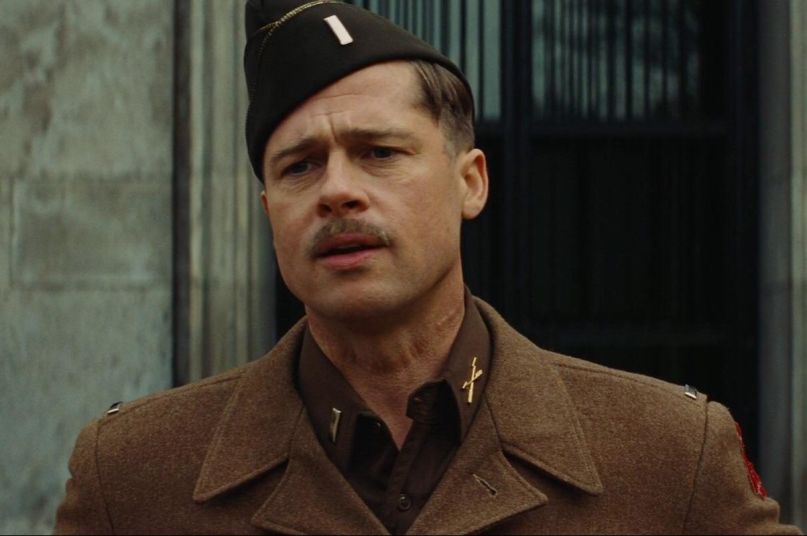 The recently reported straight pride parade in Boston (no, we’re not linking back to news of it) is gaining traction in and around the city, with parade organizers demanding that their First Amendment right to make themselves into a public spectacle be honored. But at least one alleged face of the whole enterprise is refusing to be included.

TMZ reports that Brad Pitt, who parade organizers have chosen to designate as the face of the upcoming spectacle/dubiously valid protest, has issued a legal warning for organizers to stop using him as a public symbol of the endeavor. The outlet notes that “…sources close to Brad tell TMZ his team has reached out to the Straight Pride Parade organizers, demanding they stop using his name and likeness for their event. If they don’t do it soon … we’re told further action could be taken.”

Accepting that a concept like the suggested parade doesn’t belong in any reasonable, civilized society, organizers nevertheless insist that they’re within their legal rights to celebrate something that has never been disputed at any point in human existence: the sovereignty of straight people to celebrate themselves, whether through House Hunters episodes or the music of the Dave Matthews Band.

The reported parade is meant to take place in early August, well after Pride month has concluded, and far too late for anybody but the thirstiest purported “activists” to care.