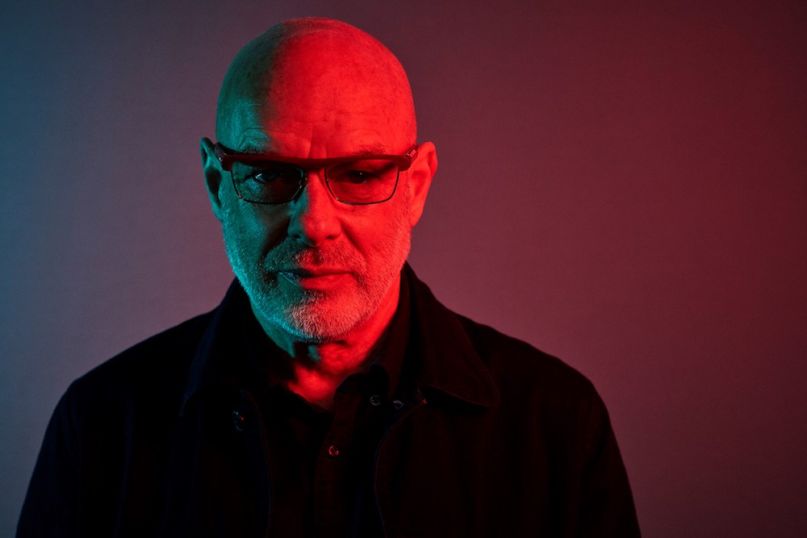 Fifty years ago, Apollo 11 landed on the moon, effectively opening up a whole new universe of possibility. Brian Eno, for his part, is making sure the landmark anniversary won’t go unnoticed. The English rocker is reissuing his seminal Apollo: Atmospheres & Soundtracks and pairing the remastered collection with a new LP, For All Mankind. In turn, the science world has acknowledged the ambient pioneer with a series of accolades this week — including giving him his own asteroid.

On Monday, Eno attended the prestigious science festival Starmus V, where he was presented with the Stephen Hawking Medal for Science Communication. The Here Come the Warm Jets mastermind received the award celebrating popular science at an international level alongside this year’s other recipients: Elon Musk and Todd Douglas Miller’s new documentary film, Apollo 11.

Eno’s Apollo: Atmospheres & Soundtracks and For All Mankind albums are due out on July 19th via UMC. Most recently, Eno’s collaborator Daniel Lanois shared the Origins of “Capsule” with us before it was officially released today.