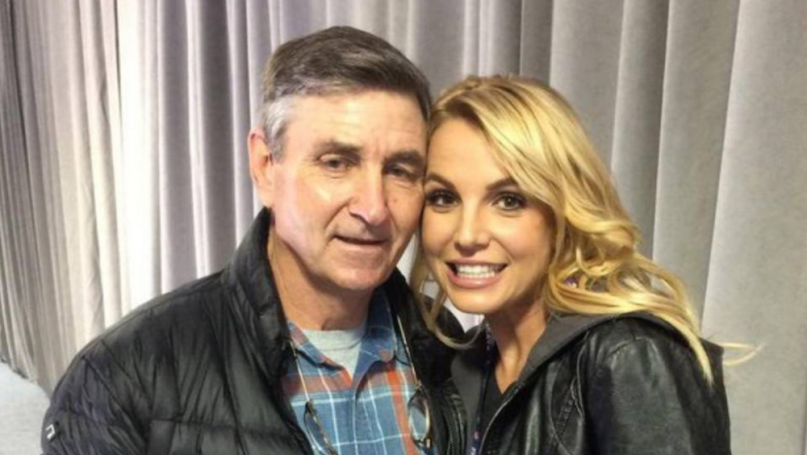 Jamie Spears, father of pop star Britney Spears and longtime conservator of her personal life and finances, has filed a defamation lawsuit against the founder of fan site Absolute Britney.

As an example, Jamie points to an Absolute Britney post in which Elia denounced him for “deleting positive comments from Instagram in order to highlight the negative comments… giving a false impression Britney was doing way worse than she actually was.” In another post, Elia wrote, “This has to be a human right’s violation?”, in reference to the taut situation between Britney and her father.

If Absolute Britney’s accusatory posts are to be believed, why would Jamie want daughter Britney to look bad? It may all trace back to Jamie’s control over her affairs. The pop icon was first placed under a conservatorship in 2008 following a series of public meltdowns and hospitalizations. In recent years, however, some of Britney’s fans have called into question her father’s motives. Believing he and his team may have unfairly taken advantage of the conservatorship for their own personal benefit, they began a movement titled #FreeBritney.

The campaign became especially vocal in April, when the 37-year-old singer checked into a mental health facility. At the time, Britney said she did so voluntarily, however, she later revealed during a court hearing that she had actually been committed by her father and held captive at the facility against her will.

A judge presiding over the hearing took no immediate action, and instead ordered Britney to undergo a 730 competency examination. The next hearing is set for September 18th, at which time Britney’s accusations against her father will again be reviewed.

#FreeBritney defenders believe that the longer Britney “appears” to be out of control, the longer the need for her conservatorship will seem valid in the eyes of the court. They’re hoping that if Jamie’s behavior and the legitimacy of the conservatorship are doubted, the pop star will finally be granted liberation.

As all of this continues to play out, Britney has found support in fellow musicians. Most recently, Miley Cyrus called for Britney’s freedom during a performance at the Beale Street Music Festival in Memphis.