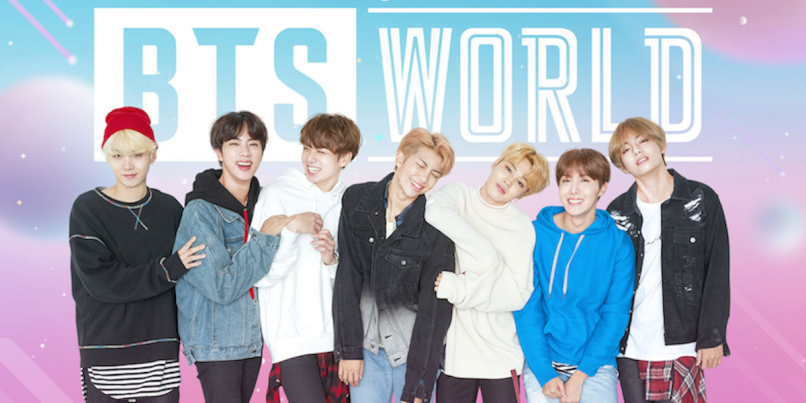 BTS are back with a new single called “All Night” featuring Juice WRLD. The song sees BTS members RM and Suga trading off verses alongside the emo Soundcloud rapper. “All Night” is the third single BTS have released from BTS World, their upcoming video game soundtrack.

“All Night” follows in the footsteps of “Dream Glow”, a trap-leaning song in which they teamed up with Charli XCX, and “A Brand New Day”, a spacious pop single with guest vocals from Swedish singer Zara Larsson.

The song treads along a smooth beat and squeaky samples, playing into a ’90s mix of R&B and laid-back rap. While “All Night” is just shy of four minutes, the song goes by quickly thanks to RM, Suga, and Juice WRLD’s personable rapping. Listen to it below.

BTS World is a story-based mobile simulation game tracking the boy band’s rise to stardom. Players start at the beginning of the BTS fandom with the goal of being BTS’ manager. It’s up to the player to help BTS rise through the music industry to becoming a global k-pop sensation. BTS World is out June 25th, with the full soundtrack following three days later on June 28th.

The release of BTS World follows fan-favorite EP, Map of the Soul: Persona, and a new Jin’s solo track called “Tonight”.If you couldn’t catch BTS on their epic tour recently, at least you can watch them perform live on TV shows. BTS recently performed “Boy with Luv” on The Voice finale and then again on Colbert along with “Make It Right”.