Plus, she mapped out new North American tour dates 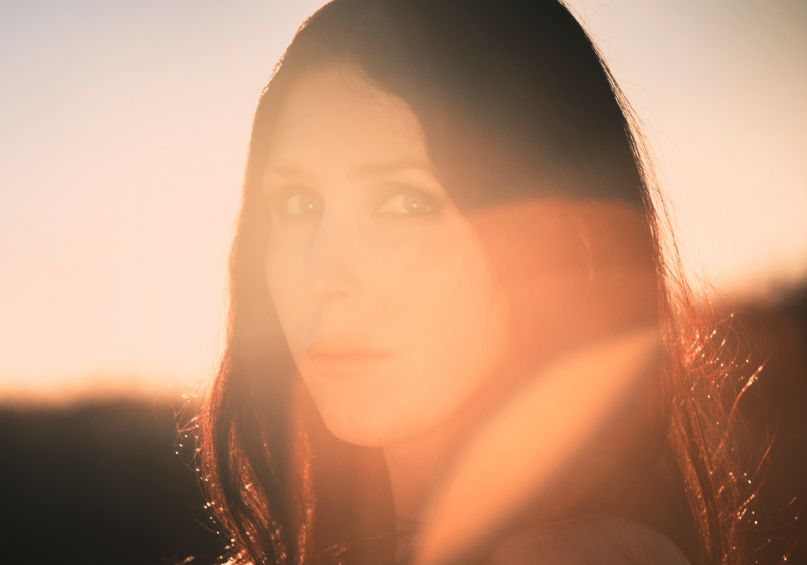 Gothic folk and doom metal artist Chelsea Wolfe has announced a new album, Birth of Violence. It’s her sixth studio album, following up her 2017 album Hiss Spun and 2015 record Abyss. Birth of Violence is scheduled for a September 13th release via Sargent House. With this news comes lead single “The Mother Road”.

Birth of Violence was written and recorded in solitude at home in Northern California. Wolfe chose to return to her folk routes without going full-blown acoustic, as she did in her 2012 album Unknown Rooms. According to a press release, these songs describe “an internal awakening of feminine energy, a connection to the maternal spirit of the Earth, and a defiant stance against the destructive and controlling forces of a greedy and hostile patriarchy.”

It’s fitting that “The Mother Road” is the first song she shared given it’s the opening track to Birth of Violence. It quickly establishes this dark folk sound as opposed to glitchy doom metal. A bass drum pounds behind Wolfe as she sings about a much-needed wake up call, her voice growing in strength and tremor as the track progresses. Eventually, violins drone behind her in a creepy key. It’s simultaneously unnerving and soothing. Stream the track below.

“I’ve been in a state of constant motion for the past eight years or so; touring, moving, playing new stages, exploring new places and meeting new people — an incredible time of learning and growing as a musician and performer,” she says in a press release. “But after awhile, I was beginning to lose a part of myself. I needed to take some time away from the road to get my head straight, to learn to take better care of myself, and to write and record as much as I can while I have ‘Mercury in my hands,’ as a wise friend put it.”

Pre-orders for Birth of Violence are already available. In the meantime, check out the album’s artwork and tracklist below.

Additionally, Chelsea Wolfe has announced a proper tour in support of the album. Art pop artist Ioanna Gika will open. The tour kicks off in August and continues on through the end of November. Throughout this stretch, she will perform at a few festivals, including Pasadena Daydream Festival and Levitation. Find the full list of dates below.