Another preview of Berman's first album in over a decade 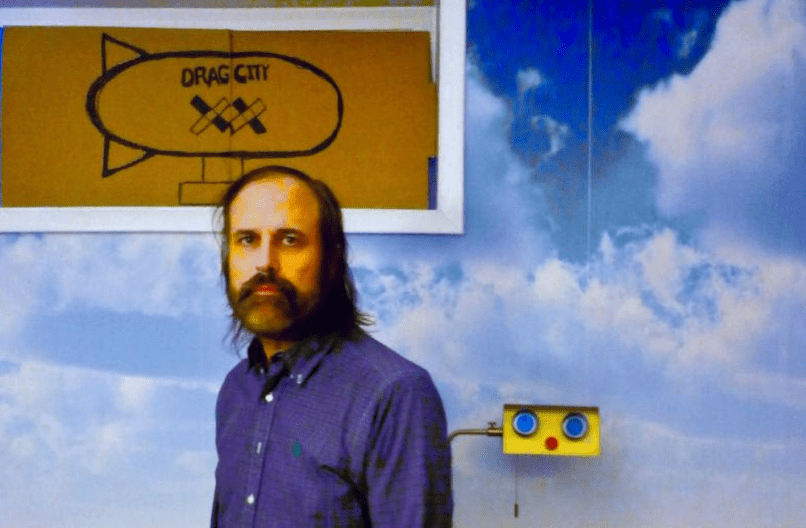 Earlier this season, David Berman launched Purple Mountains, his first musical venture since Silver Jews split up more than a decade ago. His self-titled debut is arriving next month, and in anticipation, he’s sharing a new song off it called “Darkness and Cold”.

Not unlike lead single “All My Happiness is Gone”, this latest cut wrestles with a kind of melancholy. “The light of my life is going out tonight/ In a pink champagne Corvette,” Berman dismally sings.

(Read: Where Have All the Indie Rock Bands Gone?)

The track’s corresponding music video is similarly grim. It stars the indie songwriter as he sings in a darkly lit home. Check it out below.

Purple Mountains the album arrives July 12th through longtime label Drag City. The record will be supported with a summer US tour, tickets for which can be found here.