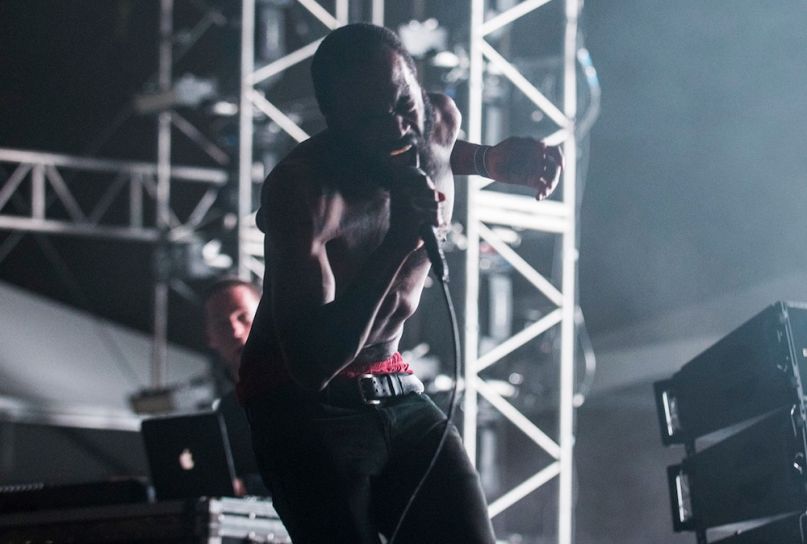 As for Death Grips, their last album came in June 2018 with Year of the Snitch.