Dr. John completed a final album before his death

The record features covers of Hank Williams and Johnny Cash, as well as a duet with Willie Nelson 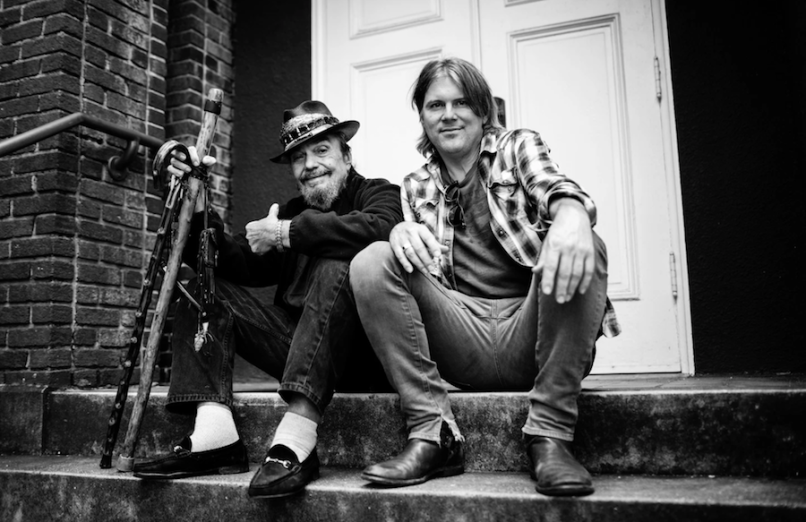 Dr. John passed away last week, leaving New Orleans to celebrate the funk great’s life with a massive second line. However, it’s now been revealed that the musician born Malcolm Rebennack Jr. left one more gift for fans in the form of a completely finished final album.

As Rolling Stone reports, Dr. John began working on what would become his last record in 2017 with producer/guitarist Shane Theriot. As his health began declining in 2018, it became clear that this would likely be the beloved musician’s final effort. Even as it became more difficult to play piano or even leave his house, Dr. John pressed on, recording in a makeshift studio in his home until work on the record was completed.

Said Theriot of the experience,

“It would break my heart because he would come to my house, and I knew he wasn’t feeling great, and Mac’s work ethic, he was old school; he grew up doing five sets a night. And so he told me on several occasions, he would say, ‘Whatever we gotta do, we gotta do it. We gotta get it done, Sha-zane. Whatever we gotta do to finish this motherfucker, we gotta finish it.’”

Finish it they did. Dr. John’s final album is a mix of new originals and reworked classics alongside “country-tinged covers,” all highlighting Rebennack at the piano. Included are covers of Johnny Cash’s “Guess Things Happen That Way”, Hank Williams’ “Ramblin’ Man” and “I’m So Lonesomone I Could Cry”, and the Willie Nelson-penned “Funny How Time Slips Away”.

Nelson appears on the album himself, dueting with Dr. John on “Old Time Religion”. Rickie Lee Jones also joins in for a reimagining of “I Walk on Guilded Splinters”, while Aaron Neville appears on a “New Orleans street party” version of “End of the Line” by Traveling Wilburys.

Things like album artwork, title, and release date are all still being worked out, but it’s clear that Dr. John was able to finish all aspects of recording before his passing. He even got the hear the completed product.

“We sat and listened to everything twice,” Theriot recalled, “He was singing along and had a big grin on his face. Then he walked me out to my car, stared at me and said, ‘I’m glad. I made the right choice.’ And then he hugged and kissed me on the cheek.”