Prior to Game 3 of the NBA Finals, the Warriors played the epic diss track over the loud speakers 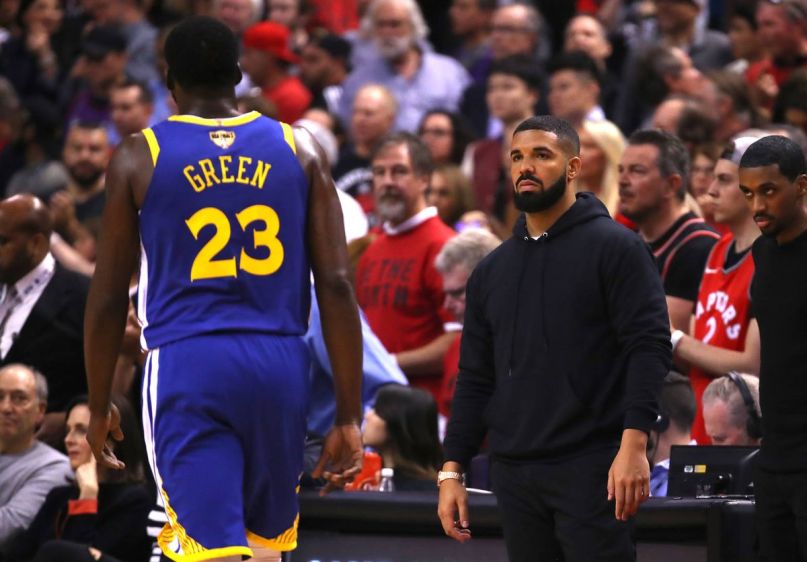 Despite a public warning from the league league, Drake has only upped his antics as his beloved Toronto Raptors do battle against the Golden State Warriors in the NBA Finals. He’s worn clothing trolling Warriors stars Steph Curry and Kevin Durant; called the Warriors’ Draymond Green “trash”; and got in a shouting match with Durant and Klay Thompson. After two games in Toronto, the Finals descended upon the Bay Area Wednesday night, and the Warriors responded to Drake in epic fashion.

During the pre-game festivities, the Warriors played Pusha-T’s epic Drake diss track, “The Story of Adidon”, over the loud speakers. Released last year, the track exposed the existence of Drake’s child and dug up a past photo of him black face. It was a particularly stinging rebuke of the Toronto mega star and set off a chain of diss tracks between Drake and Pusha-T.

Ultimately, Drake got the last laugh, as the Raptors defeated the Warriors to take a 2-1 series lead.