The Langoliers Miniseries Gets Lost in the Clouds

The Losers' Club suffers through their in-flight entertainment 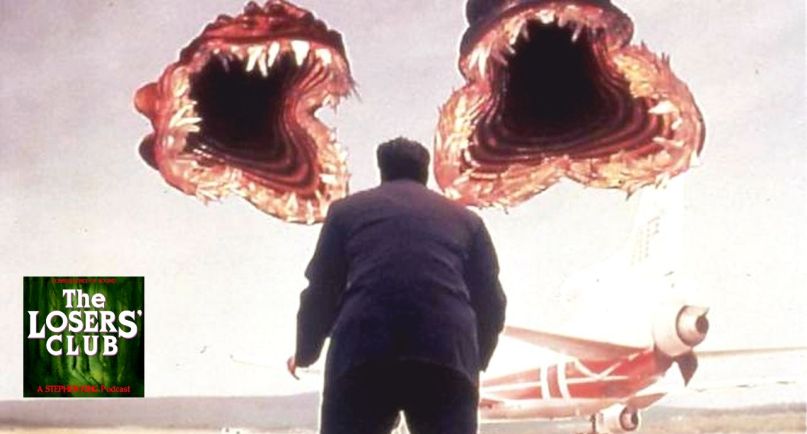 “What are the langoliers, Mr. Toomy?”

Didn’t bring a book? Join the Losers as they suffer through their in-flight entertainment: ABC’s 1995 miniseries adaptation of The Langoliers. Directed by Tom Holland, the movie stars Patricia Wettig, Dean Stockwell, David Morse, and Bronson Pinchot.

Listen above and stay tuned as the Losers go even further into Stephen King’s Four Past Midnight with his second novella in the collection, Secret Window, Secret Garden. In the meantime, please show your support by leaving us a review.

— In Case You Missed It: Stephen King’s The Langoliers Disappears Into Boring Air