Breaking Down the Doctor Sleep Trailer

The Losers' Club returns to The Overlook Hotel with Danny Torrance 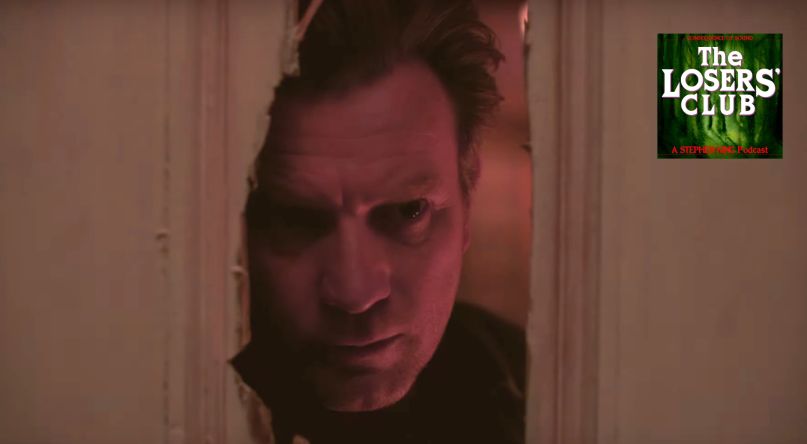 Join The Losers as they return to The Overlook Hotel to discuss the first trailer for Mike Flanagan’s Doctor Sleep. Topics range from Stephen King’s thoughts on the film being a direct sequel to Stanley Kubrick’s The Shining to all the Easter Eggs that lie within Room 237.

Listen above and stay tuned as the Losers head to the theater and catch its 1995 miniseries adaptation starring Dean Stockwell, David Morse, and Bronson Pinchot. In the meantime, please show your support by leaving us a review.

— In Case You Missed It: Stephen King’s The Langoliers Disappears Into Boring Air