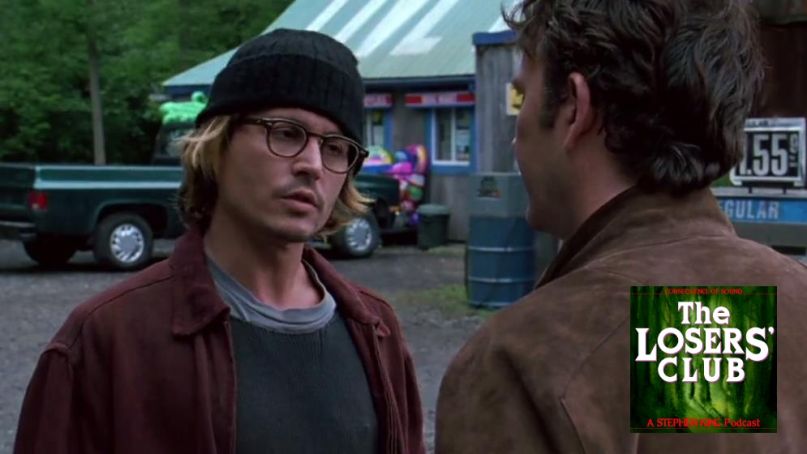 “You know, the only thing that matters, is the ending. It’s the most important part of the story, the ending. And this one, is very good. This one’s perfect.”

Join Losers Michael Roffman, McKenzie Gerber, and Mel Kassel as they put in their Secret Window DVD and talk about Johnny Depp’s sleepwalking performance or how John Turturro was incredibly miscast.

Listen above and return next week when the Losers head to Hawkins, Indiana to fight the Mind Flayer within Stranger Things 3. In the meantime, please show your support by leaving us a review.

— In Case You Missed It: Stephen King’s Secret Window, Secret Garden Should Have Stayed a Secret