The comedian's "Legalize Everything Tour" is his largest trek to date 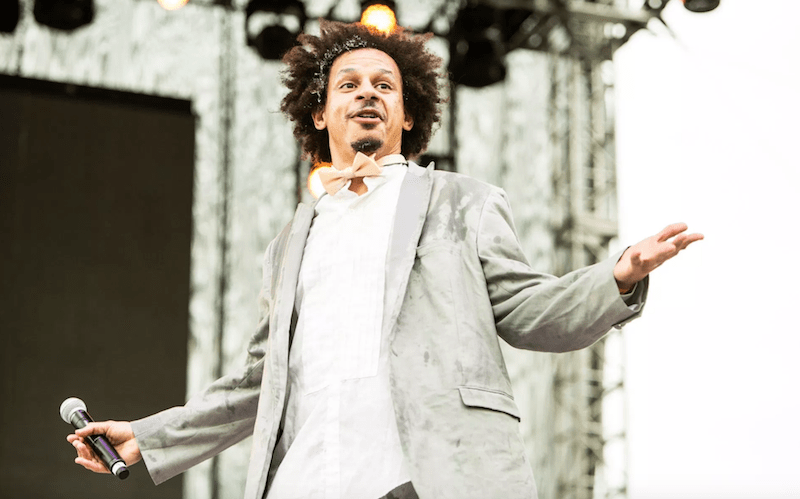 Eric André has announced what’s being bill as his “biggest world tour ever.” Dubbed the “Legalize Everything Tour”, the 33-date outing kicks off in August with dates in Europe. North American shows are scheduled for September through October, with the comedian then heading to Australia and New Zealand come December.

The new dates are the latest bit of big news to come from the Eric André camp in 2019. Earlier this year, Adult Swim gave his Kraft Punk character from The Eric Andre Show his own political special.


More recently, Stones Throw Records announced the release of a new album from an artist named BLARF, which many believe is actually André. That record is due out June 26th, and there’s an album release show scheduled for July 6th in Los Angeles. Both the enigmatic BLARF and André have denied the connection, with the former stating “Who the fuck is that?” when asked about the latter by Pitchfork. André, meanwhile, has questioned the connection on social media, while simultaneously plugging the label and concert.

While we’ll have to see how the BLARF mystery plays out, you can rest assured that you’ll be able to catch Eric André at the dates below. Snag tickets here.

People are confusing this guy BLARF on @stonesthrow for me! Let's go to his show and see what the fuck is going on here! https://t.co/ij0hiR8b0t