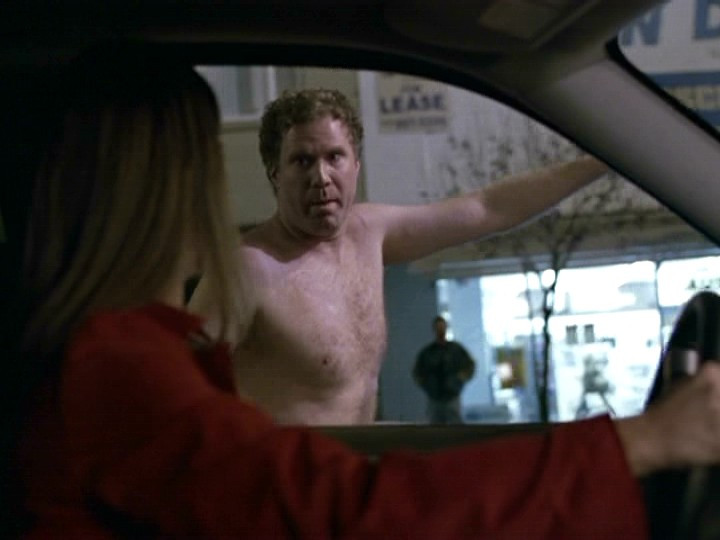 Delaware may be cooler than it seems, but it’s also drunker than it seems. At this year’s edition of Firefly Music Festival, a man was arrested for streaking and knocking over DJ equipment.

According to Dover police, the unnamed 21-year-old man was a Delaware resident. At some point during Saturday night, he stripped naked, streaked through the Bud Light concert tent venue, and knocked over sound gear being used for a DJ set, reports The Associated Press.

If it sounds like an act of drunken debauchery, that’s because it was. Dover police Cpl. Mark Hoffman told a local paper that after the man was arrested on misdemeanor criminal mischief charges, he was accompanied to a medical tent because he “had a medical issue related to his intoxication level.”

(Read: The Top 100 Music Festival Lineups of All Time)

One festivalgoer posted on Reddit saying that her boyfriend was punched by the streaker. It goes on to say, “If anyone knows him let him know, no hard feelings, come over for a beer sometime!”

While there were no assaults reported at Firefly this year, there were over two dozen phones stolen. Thankfully theft and streaking raise the bar from last year’s Firefly. In 2018, a woman was found dead at the festival.